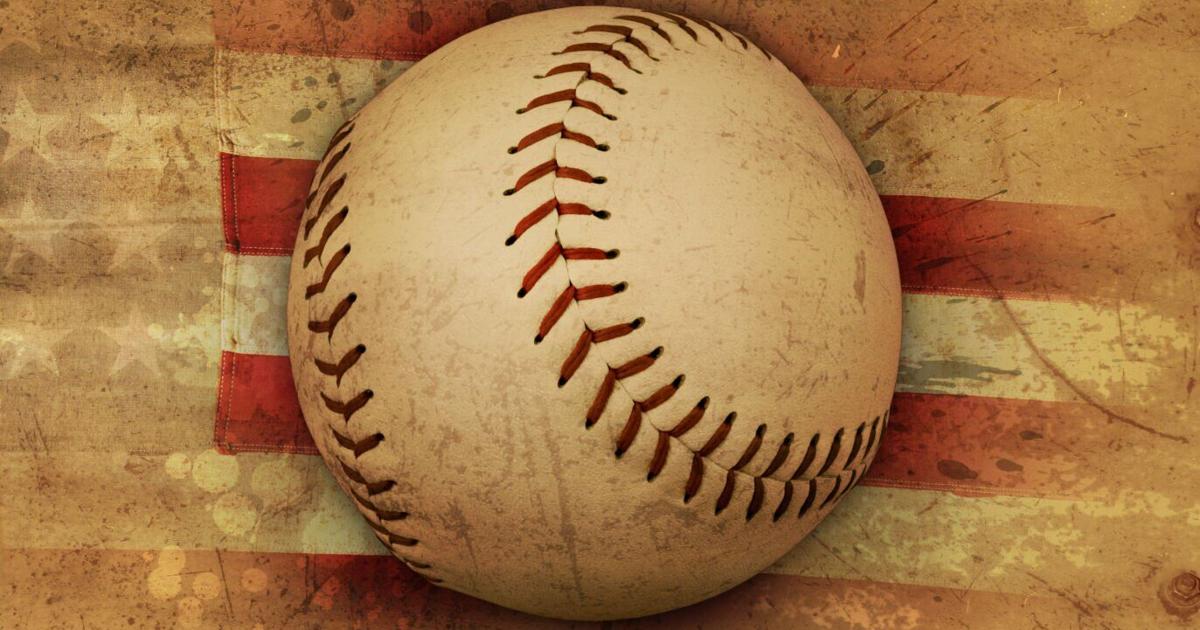 The following article is an associate of Okanjo, an affiliate marketing agency that helps us monetize our content. Products sold through the links in the article allow us to receive compensation and keep producing great content.

According to MLB.com, the distinguished 2022 MLB HOF honorees are David Ortiz, Jim Kaat, and Tony Oliva, along with posthumous inductees Bud Fowler, Gil Hodges, Minnie Minoso and Buck O’Neil. Gear up for the 2022 Hall of Fame festivities with the following Cooperstown Collection throwback apparel.

The legendary Jackie Robinson is the man who broke Major League Baseball’s color barrier. He joined the National League as the Brooklyn Dodgers’ first baseman in 1947 and entered the National Baseball Hall of Fame in 1962. You can pay tribute to Robinson and that historical time with a Nike Cooperstown Collection Jackie Robinson Brooklyn Dodgers Name and Number T-Shirt, with the famous Brooklyn logo is on the front, and Robinson’s name and unforgettable No. 42 on the back.

Professional baseball in Montreal dates back to the late 1800s. Now, you can pay tribute to Montreal’s rich baseball history with Nike’s Montreal Expos Women’s 1982 Cooperstown Collection Rewind Stripe Half-Zip Pullover. The bold red-and-blue stripe across the Montreal Expos graphic draws attention to the retro sweatshirt that is perfect for MLB Hall of Fame Induction Day and beyond.

The Cleveland Indians organization changed its name to The Cleveland Guardians this past offseason, but that doesn’t diminish the clubs lengthy MLB history, including two World Series Championship wins.

Cleveland has hosted the MLB All-Star Game six times throughout All-Star Game history, most recently in 2019. This Mitchell & Ness All-Star Game Cleveland Municipal Stadium T-Shirt pays tribute to the iconic venue, where Willie Mays was voted MVP in 1963. Wear the throwback tee with pride to support baseball history during the MLB Hall of Fame Induction Ceremony this July 24.

The Dodgers began as the Brooklyn Dodgers before moving to the West Coast in 1958 to become the Los Angeles Dodgers. This Nike Women’s Brooklyn Dodgers Cooperstown Collection Half-Zip Pullover in Royal Blue pays tribute to the team’s lineage. If you want to wax nostalgic for MLB Hall of Fame Induction Day, wear the lightweight sweatshirt to honor earlier baseball days.

Bo Jackson earned recognition as the only player to ever be both an MLB and NFL All-Star. Jackson notably played for the California Angels for eight years during his historic sports tenure. You can honor his time with the Angels by wearing this Nike Cooperstown Collection Bo Jackson California Angels Name and No. 22 T-Shirt. The 100% cotton retro Angels tee boasts a classic crew neck design.

The Florida Marlins won the World Series twice – once in 1997 and again in 2003. The team changed its name to the Miami Marlins before the 2012 season.

Baseball fans everywhere revere Willie Mays. As one of the greatest players of all time, Mays became an MLB Hall of Famer in 1979. You can pay tribute to 24-time All-Star with this Willie Mays San Francisco Giants 1951 National League Rookie of the Year T-Shirt from Mitchell & Ness. Remember that magical MLB Mays era whenever you wear this unique fan apparel.

Your young MLB fan can pay tribute to the Houston Astros with this Soft as a Grape Houston Astros Youth Cooperstown Collection T-Shirt. Distressed screen print graphics lend a vintage field to the Astrodome graphic. Your child can honor the 2017 World Series winners with this nostalgic tee.

The Baseball Hall of Fame has honored its legends since the inaugural class in 1936. You can pay tribute to the sport’s vast and wonderful history when you rock any of these MLB throwback tees.