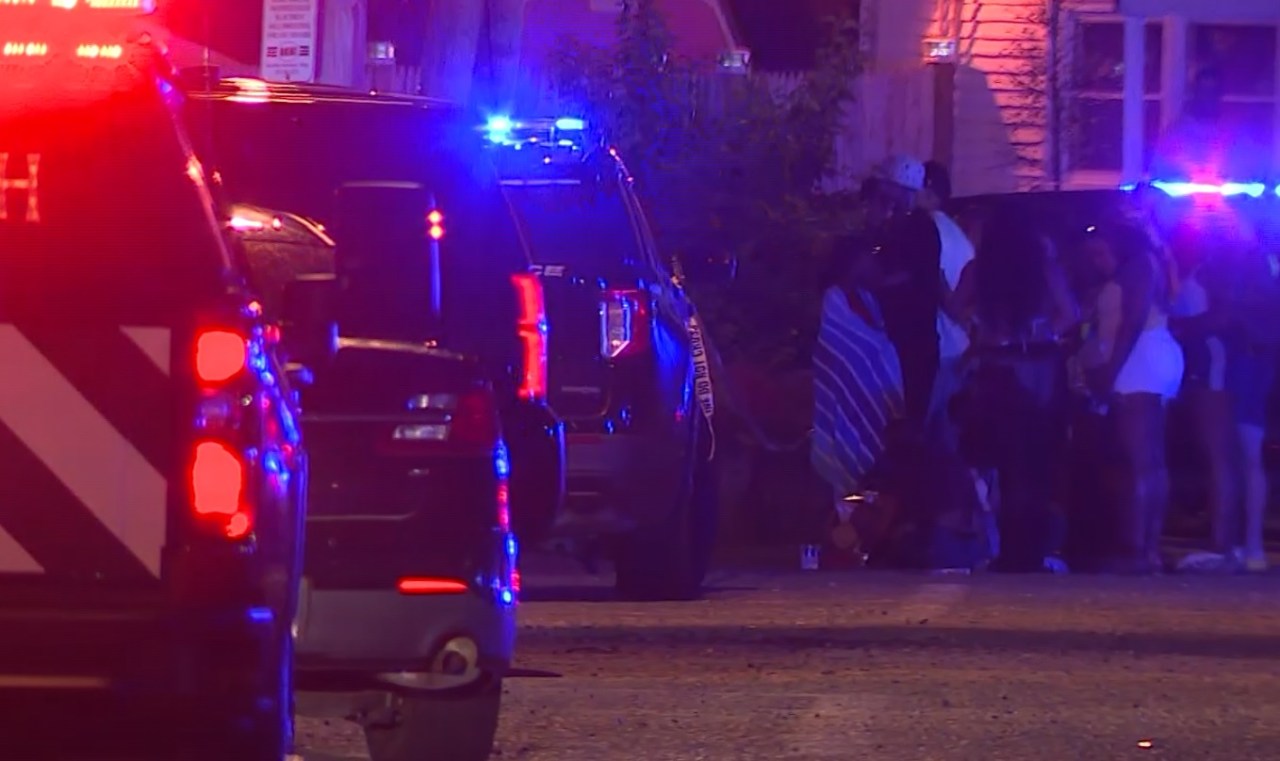 Randolph Police Chief Anthony Marag said officers were called to Mojitos Country Club around 8 p.m. for reports of a shooting.

Marag said officers arrived to find two people suffering from gunshot wounds. Both were transported to the hospital where their conditions are unknown at this time.

There is no active threat to the community, according to Marag, though it’s unclear whether a suspect is in custody.

The incident remains under investigation.