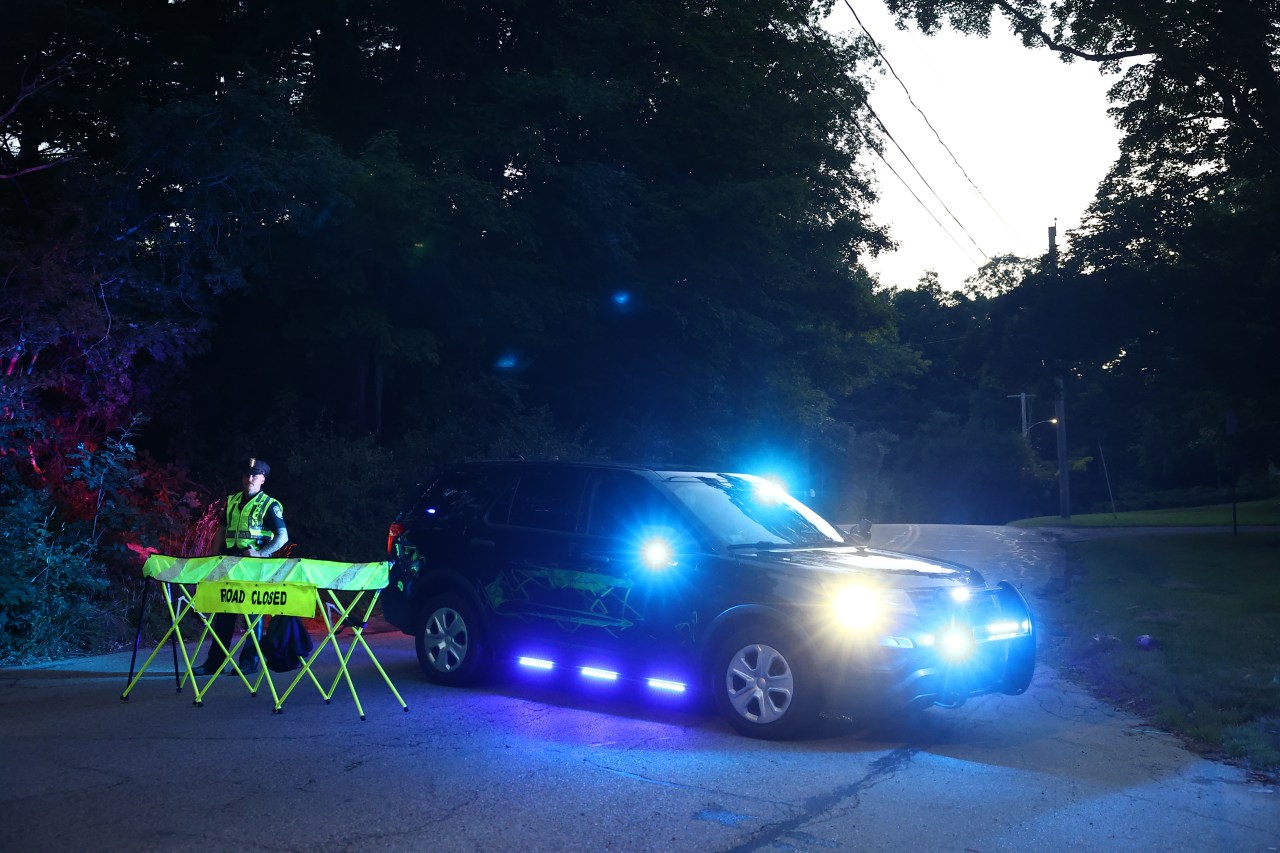 The crash happened just after 7 p.m. on Rocklawn Avenue in Attleboro.

Police said both victims were transported to Rhode Island Hospital.

No other vehicles were involved in the crash, according to police.

The cause of the crash is unknown at this time.