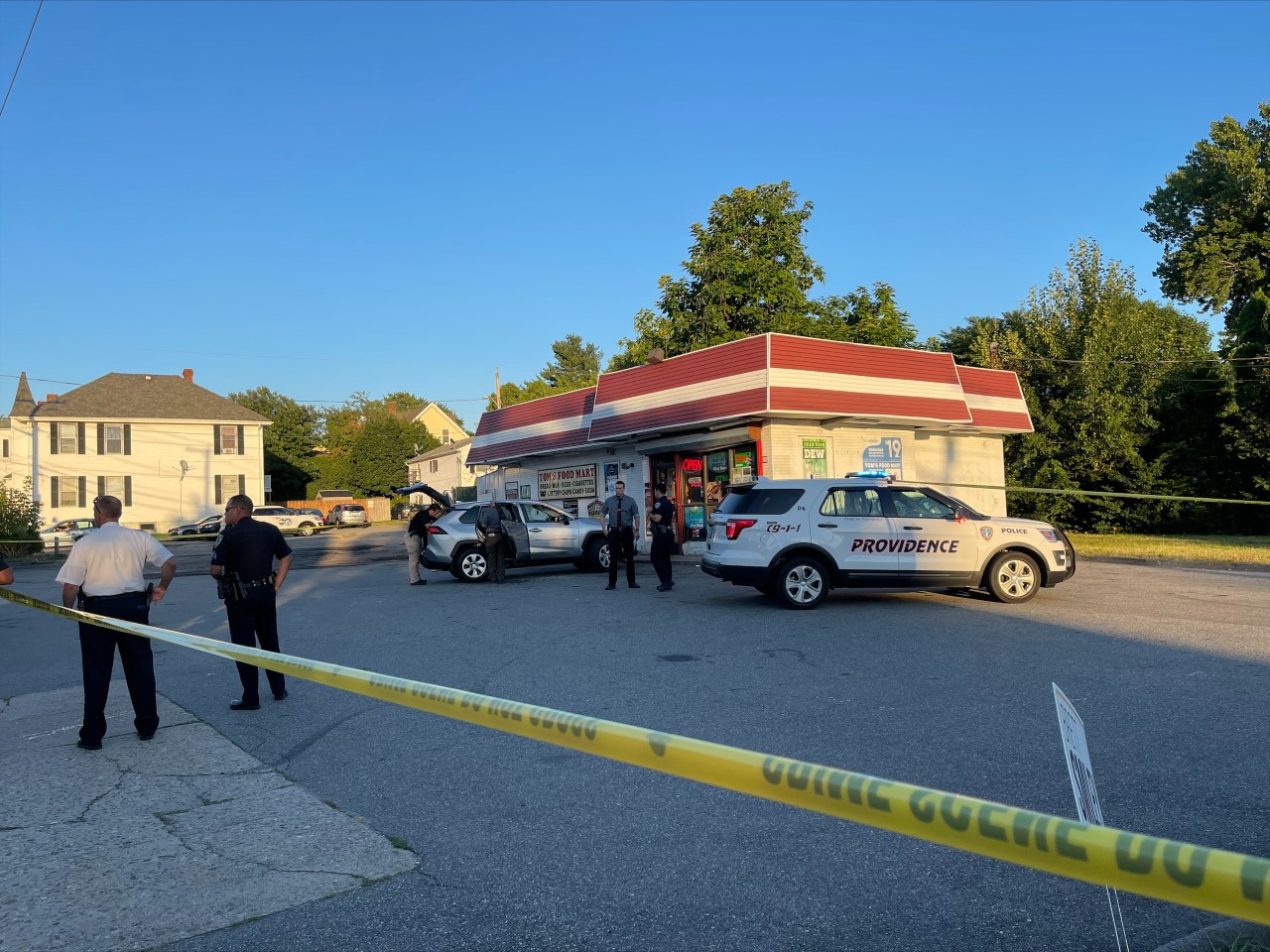 The shooting happened outside Tom’s Food Mart on Chalkstone Avenue.

Police tell 12 News both victims suffered injuries that don’t appear to be life-threatening.

It’s unclear whether police have anyone in custody.

Be the First to Know: Get the 12 News App to receive breaking news alerts on your phone or tablet »