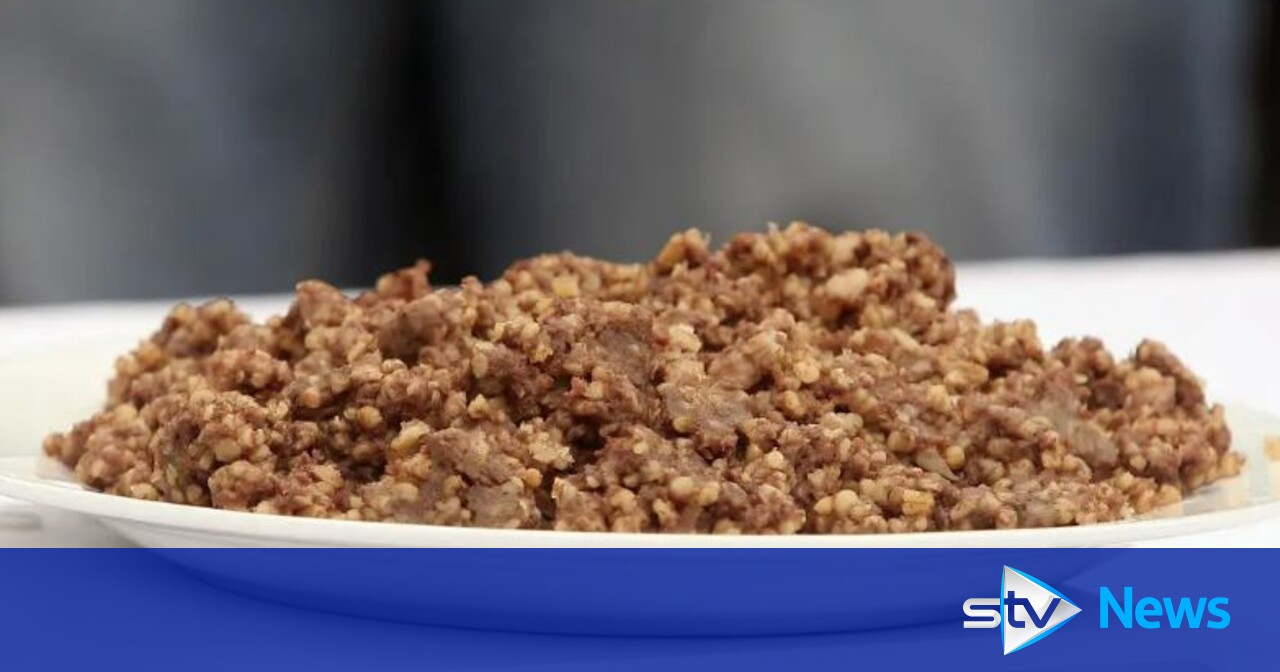 Ending a US ban on haggis and transatlantic Boston tea parties were among the suggestions made in Parliament to mark the 250th anniversary – or semiquincentennial – of the American War of Independence.

The ideas were put forward as a UK Government minister was urged to “put on his thinking cap” ahead of the commemorations of the revolutionary conflict that ran from 1775-1783 and saw the colonies break away from British rule.

Events to mark the historic insurrection that gave birth to the superpower of today are due to get under way in 2025.

Liberal Democrat Lord Purvis of Tweed highlighted the strong links between Scotland and the US.

On possible gifts to mark the forthcoming anniversary, he said: “The minister could perhaps think about an aged bottle of whisky, which I know the minister and I both enjoy, but it is also an opportunity for America to withdraw its ban on haggis.”

The traditional Scottish dish has been prohibited by the US since 1971 as it contains sheep lungs.

Responding, Tory frontbencher Lord Sharpe of Epsom said: “I will certainly take the haggis suggestion back, although I am not sure that I can make any promises.”

He said: “I will submit one now. Would it not be a marvellous thing to have two tea parties, in Boston, USA, and in the wonderful city of Boston, Lincolnshire, with the American President attending the latter and Prince Charles attending the former?”

This was a reference to the defiant act of 1773 in which colonists dumped a cargo of British tea into Boston harbour in a protest over taxation.

The issue of plans for the “semiquincentennial commemorations” of the American War of Independence were raised at Westminster by Labour peer Lord Faulkner of Worcester.

He pointed out there had been a state visit by the Queen to the US to celebrate the 200th anniversary of the Declaration of Independence in 1976, as well as the loan of an original copy of the Magna Carta.

Lord Faulkner said: “Would the minister like to put on his thinking cap and come up with some equally imaginative suggestions for 2026?”

He suggested a joint project to identify and rededicate the graves of British soldiers on revolutionary war battlefields.

Lord Sharpe said: “I thank him for his question and also for a rare opportunity to use the word ‘semiquincentennial’ in conversation.

“US planning for the 250th anniversary of independence in 2026 is still in its early stages, so plans are not yet fully formed.

“He makes some very good suggestions which I will happily take back, because I particularly like the battlefield idea.

“There are no immediate plans for a state visit, but I am sure that is something that will be considered.”

Earlier, Lord Sharpe told peers: “The closeness of our relationship today is testament to the work of generations of Americans and Britons over a quarter of a millennium.

“We have come a long way since 1776 and the American war of independence, and we look forward to marking and celebrating the success of the modern UK-US partnership in 2026.”