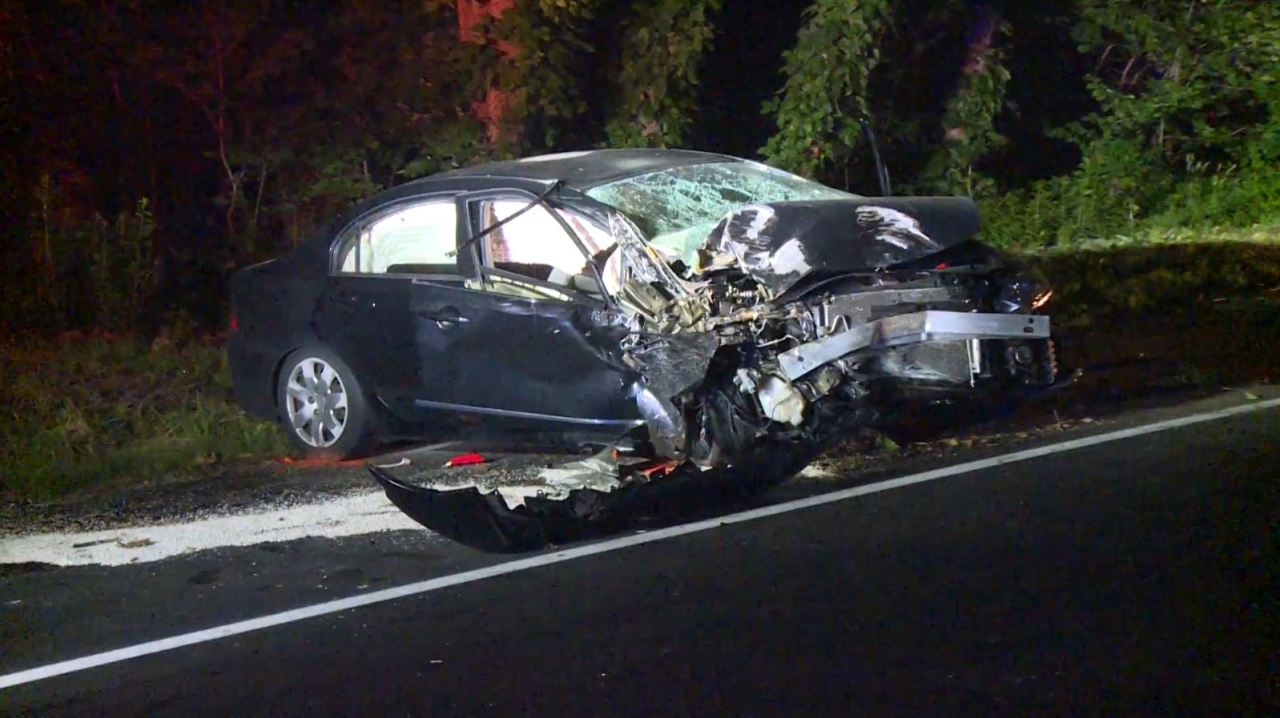 Officials responding to the area of Middle Road and South County Trail around 12:15 a.m. found a car that crashed into a tree.

The East Greenwich Fire Union says three of the victims inside the car were taken to Rhode Island Hospital, two were taken to Hasbro Children’s Hospital and one was brought to Kent County Hospital.

The extent of their injuries are unknown.

It’s unclear what let up to the crash.


NEXT: RI Supreme Court rules in favor of Fane Tower