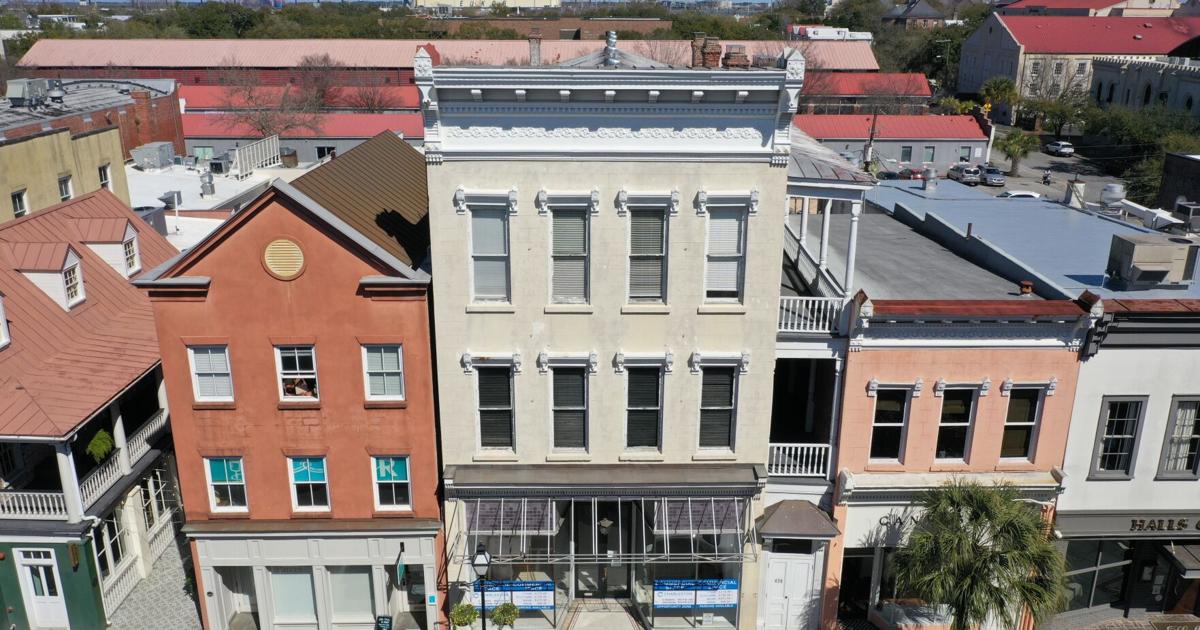 An eight-story addition is planned on the back side of a three-story downtown Charleston building where a nearly $6 million restaurant deal recently fell through.

A firm called Basic Investments LLC is asking the city’s Board of Zoning Appeals for a special exception to add 36 hotel rooms at 438 King St.

The 32,137-square-foot addition would sit behind the existing 8,675-square-foot structure. Plans call for 32 parking spaces on site and an additional 10 in nearby garages for employees. Parking is accessible via John Street. A small parking deck with eight four-level lifts is planned.

Site plans show a retail space on the ground floor on King Street with access to the hotel lobby from a side entrance off King. A 1,525-square-foot restaurant dining area and a 720-square-foot kitchen would sit behind the lobby. A courtyard is planned between the hotel and the parking area.

Get the best of the Post and Courier’s Real Estate news, handpicked and delivered to your inbox each Saturday.

The upper two floors of the existing building would be converted to hotel rooms.

The prominent downtown property became available earlier this year after a deal fell apart to bring a Miami-based restaurant called Le Chick to the site.

The structure is listed for $6.45 million by Palmetto Commercial Properties. Agent Joe Keenan said a sale is pending. He declined to discuss the proposed details.

The Board of Zoning Appeals will consider the request July 19.