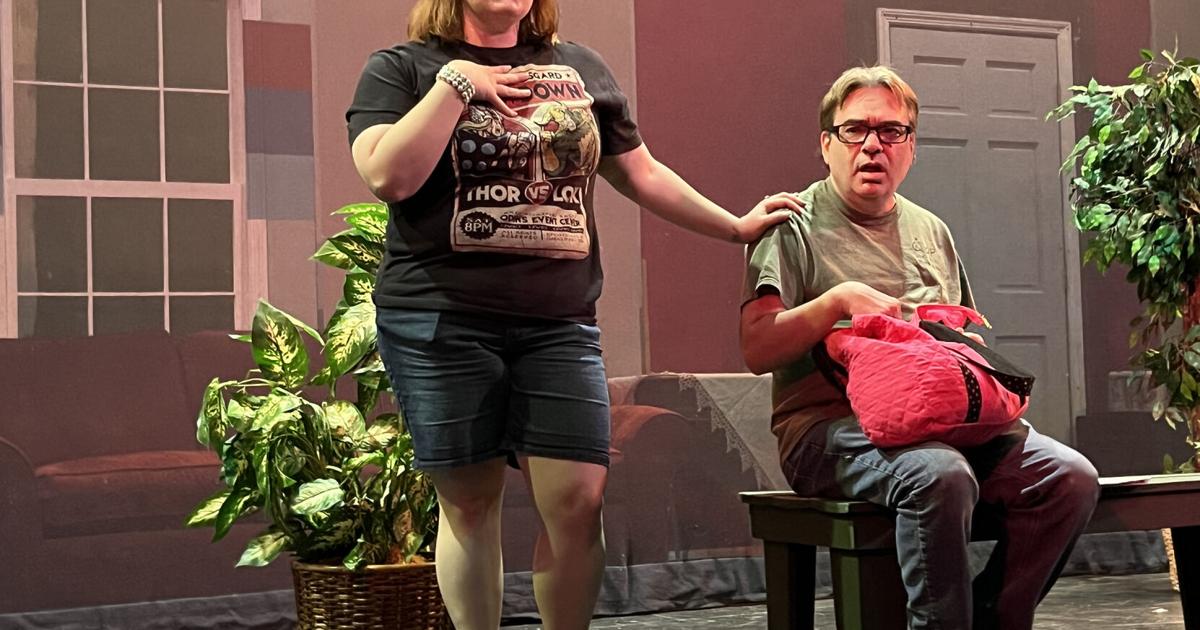 A regionally written play opens on the Aiken Community Theatre on April 1. “Some Place Called Mayor’s Income, Tennessee,” was written by Jonathan Cook of North Augusta. “Mayor’s Income” is made up of eight brief performs offered back-to-back with a narrator who ties all of them collectively. Some of the brief performs have been staged in Augusta and all around the nation. This is the primary time “Mayor’s Income” will probably be offered within the CSRA in its present configuration.

“This show is a great mix of mind-bending twists, dramatic thrillers and laugh-out-loud comedy,” mentioned Dustin Turner, the present’s director. “If you like anthology series like ‘Twilight Zone’ and ‘Tales from the Crypt,’ you’ll love ‘Mayor’s Income.’”

Three of the brief performs – “Marigold,” “Don’t Call Me Cupid” and “Transferring Kyle” – could be heard on Cook’s radio theatre podcast, “Gather by the Ghost Light,” accessible on streaming companies.

“Some Place Called Mayor’s Income, Tennessee” will probably be staged at 7:30 p.m. April 1, 2, 7, 8 and 9, and a pair of p.m. on April 3. The present is for mature audiences and accommodates grownup language, grownup themes and violence. The performances will probably be on the Amentum Center for the Performing Arts, 126 Newberry St. S.W.