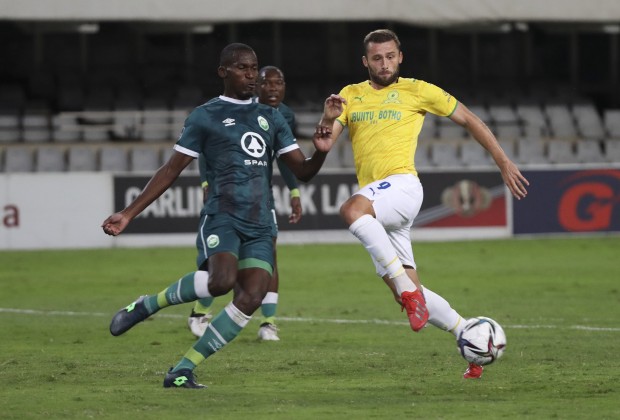 Zambian Augustine Mlenga came off the bench to score the solitary strike in the late stages of the game minutes after replacing Bongani Ntuli.

It was a morale boosting win for AmaZulu who have had an indifferent start to the season which has seen the Durban based side register too many 12 draws and just five wins.

Little wonder, coach Benni McCarthy was delighted with the result that sees Amazulu on fourth place with 27 points from 19 games.

“Finally something, a bit of consistency for the team but we were made to work exceptionally hard, so I’ve got to give the players credit for showing bravery, we were brave today,” McCarthy told SuperSport TV.