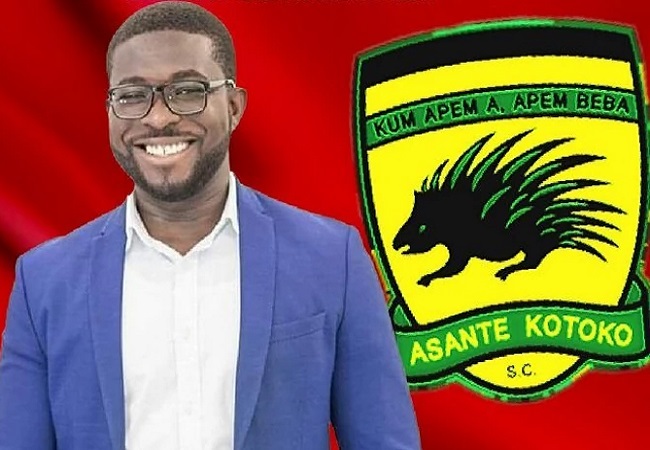 Speaking to Accra-based Rainbow Radio in an interview, the board member shared that the CEO has done a great job. And his time at the club is likely to be extended.

“I congratulate our Chief Executive Officer [CEO], Nana Yaw Amponsah for a great job so far for Asante Kotoko.

“We are considering allowing him to continue beyond his tenure.” Mr. Genfi said.

“The team is playing well. And I pray we win the league title.” He added.

Meanwhile, Asante Kotoko announced on Wednesday that it has acquired a new 36-seater capacity bus for the first team.

The club is expected to use the luxurious bus in the second round of the 2021/22 Ghana Premier League season.