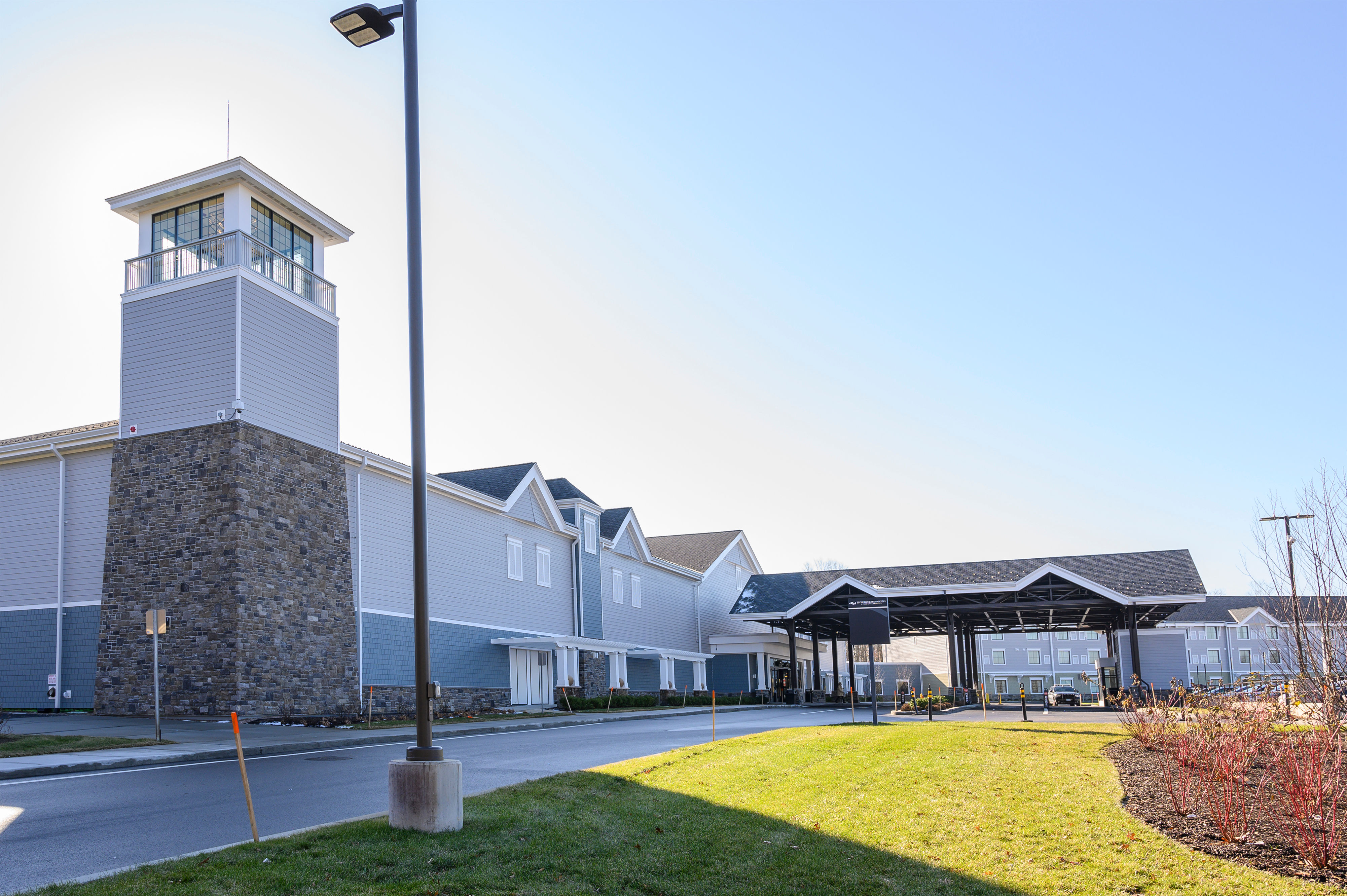 PROVIDENCE – Bally’s Corp. on Tuesday said it has agreed to sell the properties and buildings of its two Rhode Island casinos to Gaming & Leisure Properties Inc. for $1 billion.

Gaming & Leisure Properties will take over ownership of both the land and buildings of Twin River Casino in Lincoln and Bally’s Tiverton Casino & Hotel in Tiverton. Bally’s will lease back both Rhode Island properties and continue to own, control and manage all the gaming operations of the facilities uninterrupted.

“Bally’s is excited to enter into this transaction with GLPI, further strengthening our growing relationship,” said Bobby Lavan, Bally’s chief financial officer. “The transaction will provide the company with significant, long-term liquidity, ensuring that Bally’s is best- positioned to continue executing its capital and strategic plan, as well as to capitalize on future opportunities presented in the market.”

Bally’s said the deal is subject to regulatory approval but did not say whether the state of Rhode Island has any role in that process. A spokesman did not immediately return a call seeking comment.

The $1 billion that Bally’s is set to receive from the transaction would likely go toward funding the company’s expansion as well as a $190 million stock repurchase plan. Bally’s has been rapidly expanding its gambling holdings and recently was given the go-ahead to build a $1.7 billion casino in Chicago.

Locally, the company has a 20-year deal with the state to operate legal gambling in a partnership with International Game Technology PLC

Bally’s has launched a 50,000-square-foot casino expansion in Lincoln that will cost $100 million. As part of the deal with the state, the company agreed to add 30 senior management positions in Rhode Island in addition to the 1,200 full-time jobs it is already required to maintain. Bally’s has about 1,800 employees in Rhode Island.

Most of the state’s annual gambling revenue comes from Bally’s two Rhode Island casinos, amounting to $209 million in profits in fiscal 2021.

Senate Majority Leader Michael J. McCaffrey, D-Warwick, said he’s unsure whether the state would have any regulatory role in the sale of the casino properties.

“I would assume there are safeguards in the [agreements with Bally’s] to protect the state but the devil is in the details,” said McCaffrey, an attorney who recently announced he will not seek reelection after 28 years in office.

He said Bally’s has been a good corporate partner with the state and “based on that leadership [within Bally’s], I assume that will continue.”