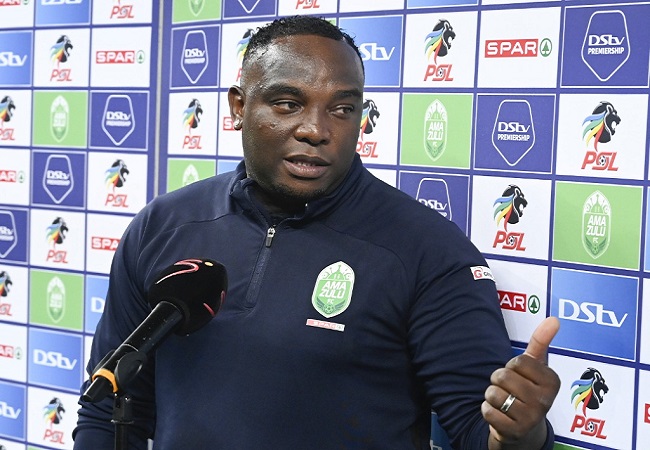 Benni McCarthy announced on Friday to have sacked head coach Benni McCarthy. The club’s president Sandile Zungu insisted that the club had no choice but to part ways with the former Bafana Bafana legend.

McCarthy’s representative Rob Moore has since opened up on how the former star striker parted ways with Usuthu. Speaking on PowerSport on PowerFM, Moore revealed that McCarthy was a victim of his own success after massively overachieving in his first season at the club.

“I think possibly the club obviously must have thought that the results weren’t to their liking.

“I think but going hand in hand and running parallel with that has been I think a long time frustration on Benni’s sides, which he has made public in the last X number of weeks or transfer windows as such, that he doesn’t feel that the squad has been appropriately strengthened to build a foundation for what possibly the owners have as ambitions for the club.

“You know, Benni’s obviously become a victim of his own incredible success last season.

“Let’s not forget, not last season, but the season before this is a club that was nearly relegated if I’m not mistaken, on the last day of the window, and, and then, and then he came in when they had six points from seven games.

“And he took that team from near relegation, when he took over in December, to second in the league. So that was miraculous. And it was a complete over-achievement. But it is what it is and he did an unbelievable job.”

Moore also said that McCarthy had not received the necessary support that he needed from the club to build on his previous success.

“You want me to do all these kinds of things. You promise the fans all these things. But at the end of the day, at some stage, you’ve got to put some bullets in the gun for me. It’s just not possible to keep overachieving and keep miracle producing forever and a day.”