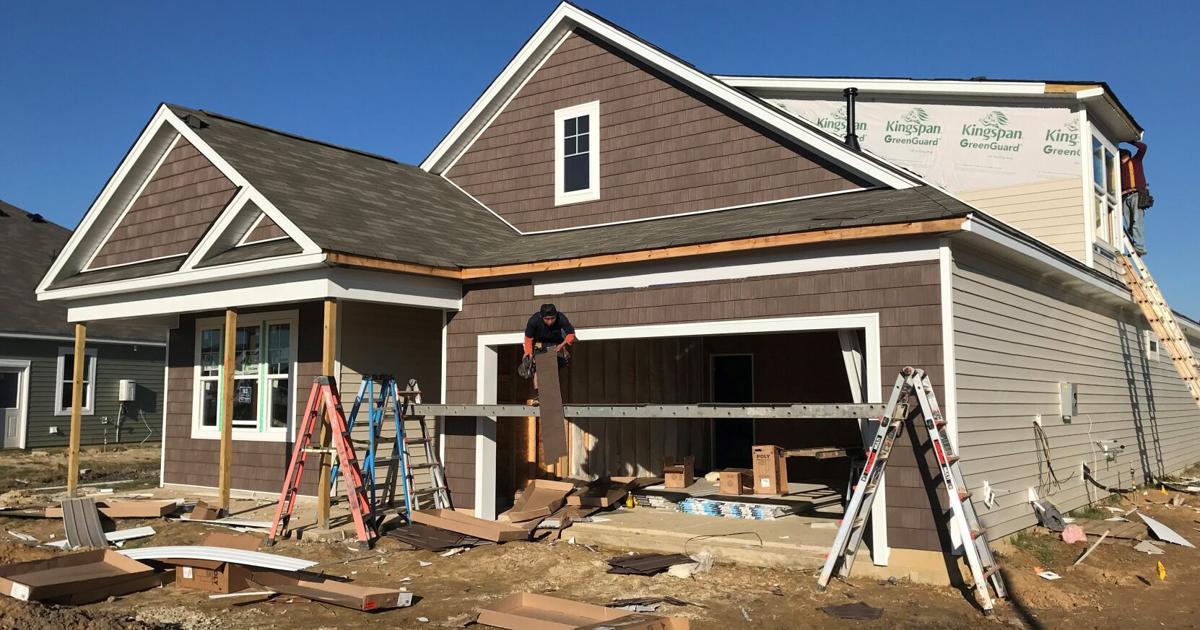 MONCKS CORNER — Berkeley County elected officials have given early approval to an ordinance that would place a moratorium on larger residential developments in unincorporated areas, reacting in part to a recent high-profile zoning dispute.

The proposed changes, in effect, would reverse the approval process for certain projects while requiring developers to show how their projects would affect public services and neighboring communities.

While few details were disclosed publicly at the June 13 meeting, Phillip Obie, the committee’s chairman, said the plan would most likely target future developments of 100 acres or 75 homes. The ordinance is expected to be drafted by the next meeting on July 13, he said.

It would require larger projects in unincorporated areas to be reviewed by County Council as the first step, not the last. Councilmembers would then determine whether to lift the moratorium on a case-by-case basis.

“We want developers to come to the council first before they go to the county’s planning staff,” Obie said. “We want to make sure the developers are considering how the neighborhoods that they plan to build will affect services like schools, EMS, fire and water and sewer, and the other communities around them before anything’s approved or construction begins.”

It would not affect incorporated cities, such as Goose Creek, Hanahan and Moncks Corner, or developments the county has already approved.

A final vote could come as early as August.

A recent dispute that pitted landowners in the Cordesville area against elected officials and former U.S. Congressman Henry Brown was one of the catalysts for the change, several council members said.

“What happened with Henry Brown is what kind of brought everything to the forefront,” said Councilman Tommy Newell. “I think everyone on council realized that something needed to be done.”

Brown asked to reclassify about 200 acres along S.C. Highway 402 near Cordesville from a designation that allowed one home for every 15 acres. The former lawmaker wanted to have the land placed under a less-restrictive zoning category that would allow up to 400 homes in total, which some neighbors opposed.

County Council approved Brown’s request by a 6-1 vote on April 29.

Because of the change, about 65 parcels along S.C. Highway 402 and S.C. Highway 41 near the east branch of the Cooper River could potentially be rezoned and bring denser residential development to the rural area.

The new ordinance would help streamline the sometimes-cumbersome process that builders must go through, county supervisor Johnny Cribb said.

“I can’t think of a single stakeholder in this process that this isn’t better for,” he added. “If you are a developer, why go out and invest time and money in engineering and permitting and then have council turn it down. This way they are dealing with the ultimate decision makers in the beginning.”

Berkeley County is one of the fastest growing counties in nation, adding an average of 17 residents each day.

“The public wants us to slow down growth,” Councilman Josh Whitley said. “Growth is good, and we need growth, but it’s these large development agreements that have put so much stress on our infrastructure.”

If approved, Whitley said, developers will have to demonstrate their projects are in the best interest of the community.

Developers, he added, “won’t get consideration for the moratorium to be lifted unless they are making a compelling case that they are addressing all of the impacts” on public infrastructure, such as schools and roads.

Whitley, an attorney, said he’s not concerned about any legal challenges to the ordinance because “we are not restricting entitled rights.”

The Charleston Home Builders Association said it did not know the specifics of the county’s plan but it’s opposed to any moratorium.

“In general, the … association does not support the use of moratoriums as a means to control growth because it simply encourages sprawl, making our infrastructure problems worse without collecting the necessary tax revenue to address the problem,” said Patrick Arnold, the group’s executive director.