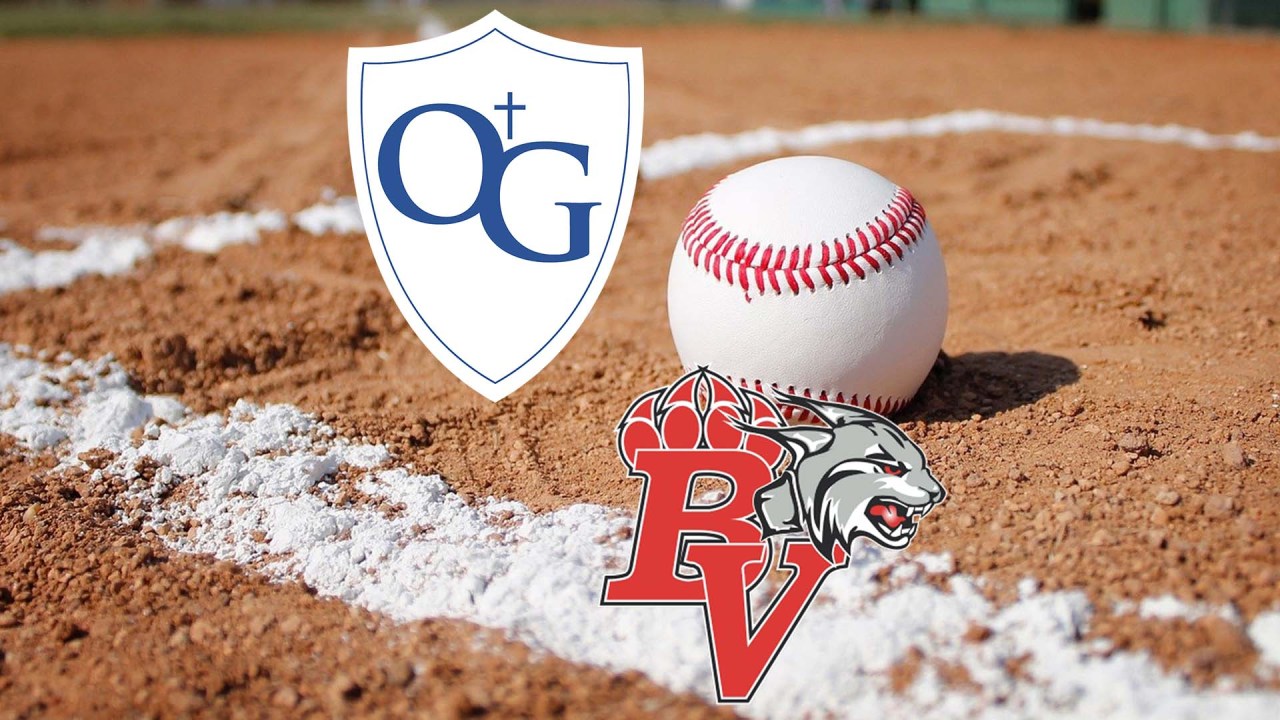 BRANDON, S.D. (KELO) — The KELOLAND.com Game of the Week returns on Tuesday, April 19, with a Class ‘A’ Clash between Brandon Valley and O’Gorman.


Watch the Game of the Week: O’Gorman vs. Brandon Valley

Tuesday’s recreation may very well be the primary full recreation streamed on KELOLAND.com since early March. Tea Area and West Central performed on April 12, however a thunderstorm postponed the sport. The the rest of the sport won’t be streamed attributable to scheduling conflicts.

O’Gorman enters Tuesday’s contest with an 0-3 file in Class ‘A’ play and a 2-8 general file. The Knights have suffered losses to Yankton (twice) and Brookings. OG has two wins over Fargo opponents.

Keegan Wenande is batting .385 this season, whereas Tristin VanWassenhove is swinging a .333 bat.

Cole Frisbie has led the Lynx this season on the dish. He owns a staff excessive .333 batting common, adopted by Matt Brown at .290.

Aiden Zerr has been the chief on the mound. He has thrown 10.1 innings and has allowed only one earned run. That’s an ERA of .677.

Tuesday’s Game of the Week will livestream on KELOLAND.com. First pitch is ready for five p.m. CT.


Watch the Game of the Week: O’Gorman vs. Brandon Valley

Play-by-play will likely be supplied by KELOLAND.com’s Grant Sweeter.