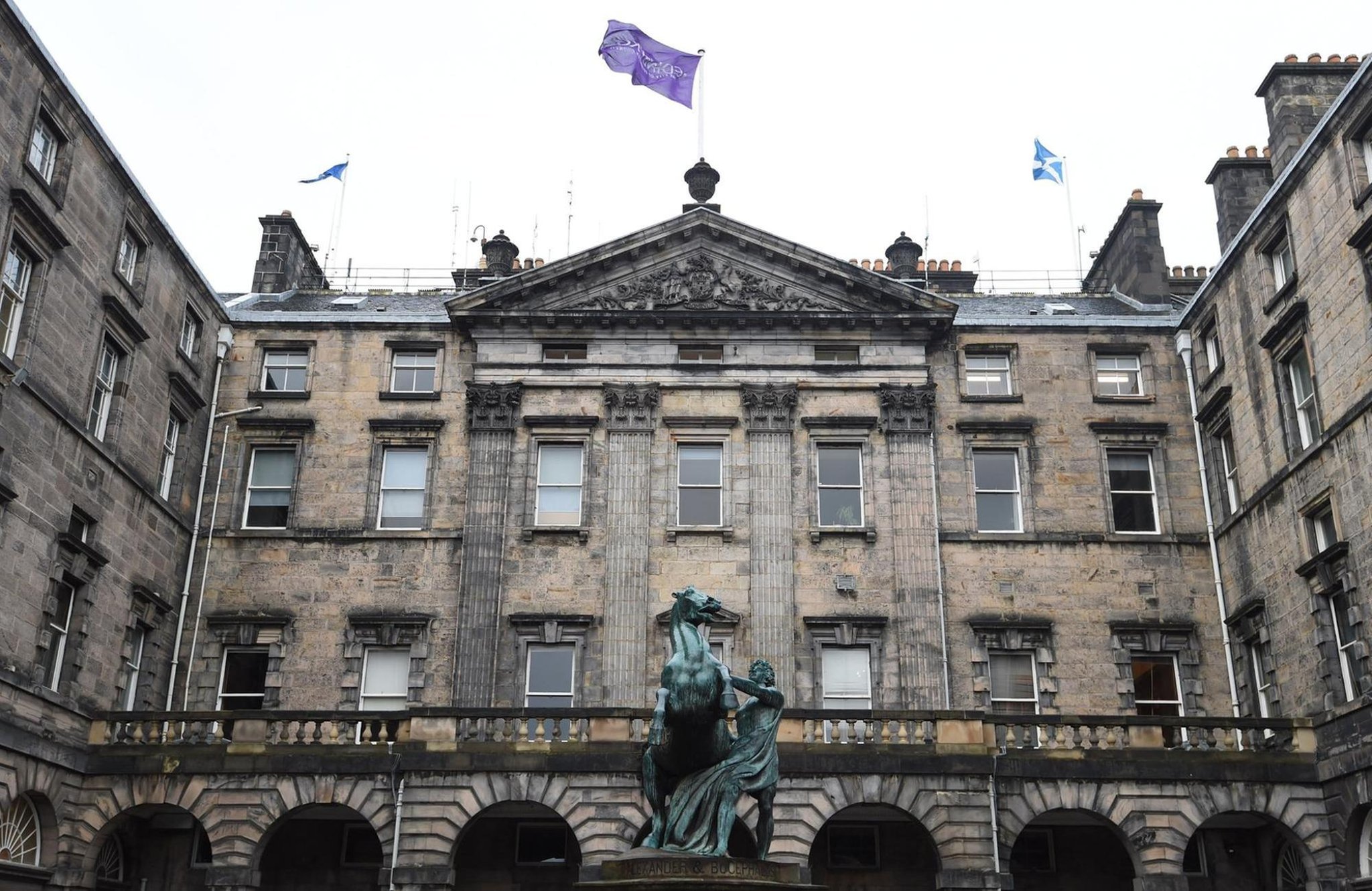 Edinburgh City Council is to formally discuss a petition calling for it to be twinned with the Palestinian city of Gaza next week.

The Twinning Edinburgh with Gaza Petition will be discussed by the council as part of the agenda for Policy and Sustainability Committee next Tuesday (March 29).

The petition was authored by Pete Gregson, who was suspended from Labour in 2019 following his expulsion from trade union GMB for his remarks, and abusive behaviour towards a female Jewish Labour member and union employee.

Gregson has claimed Israel was a “racist endeavour” that “exaggerates” the Nazis’ murder of six million Jews “for political ends”.

The peition has also been backed by Tommy Sheppard, the SNP MP for Edinburgh East, and SNP MP for Central Ayrshire Philippa Whitford.

Bid for Edinburgh to establish twinning link with Gaza city

Also listed as backers of the twinning proposal are the anti-Zionist writers Norman Finkelstein and Ilan Pappe.

According to a report in Jewish News, the UK Lawyers For Israel group are amongst those raising objections to the move.

In a letter sent to the Head of Legal Services at the Council, the UKLFI stated that because Gaza City is “ruled by Hamas, which is proscribed in its entirety under the Terrorism Act 2000… it is very difficult to see how Councillors or Officers could participate in any twinning activity without committing criminal offences.”

The UKLFI letter added: “The Jewish community in Edinburgh is alarmed by the petition, especially as it promotes the elimination of Israel as the world’s only Jewish state.”

Gregson staged a rally outside Edinburgh City Chambers on Wednesday ahead of the meeting, which he is also due to speak at.

His petition reads: ‘We call upon Edinburgh to twin with Gaza City in the same way we are currently twinned with Munich, Xi’an, Vancouver, Santiago, Nice, Krakow, etc. Twinning could give joint economic development arrangements which Gaza City, in its current impoverished state, would clearly benefit from.

‘Britain, having been to some extent the architect of the Palestinian’s misfortune by having gifted the beginnings of what is now Israel to Zionists through the 1917 Balfour Declaration, surely owes the Palestinians some recompense.

‘Edinburgh, as the home university of Arthur Balfour, can play its part in helping acknowledge Britain’s historical responsibilities in the Holy Land. For Edinburgh Council to take this step to help the refugees of Gaza City could be the beginning of the UK beginning to take responsibility for the situation it helped create in the Middle East.’

In May last year, several hundred demonstrators gathered in Glasgow’s George Square for a rally in solidarity with Palestinians.

Protesters shouted “free Palestine” and waved Palestinian flags and placards, just hours after the area was cleared of a sea of broken glass and debris left by Rangers fans celebrating the club’s league title.