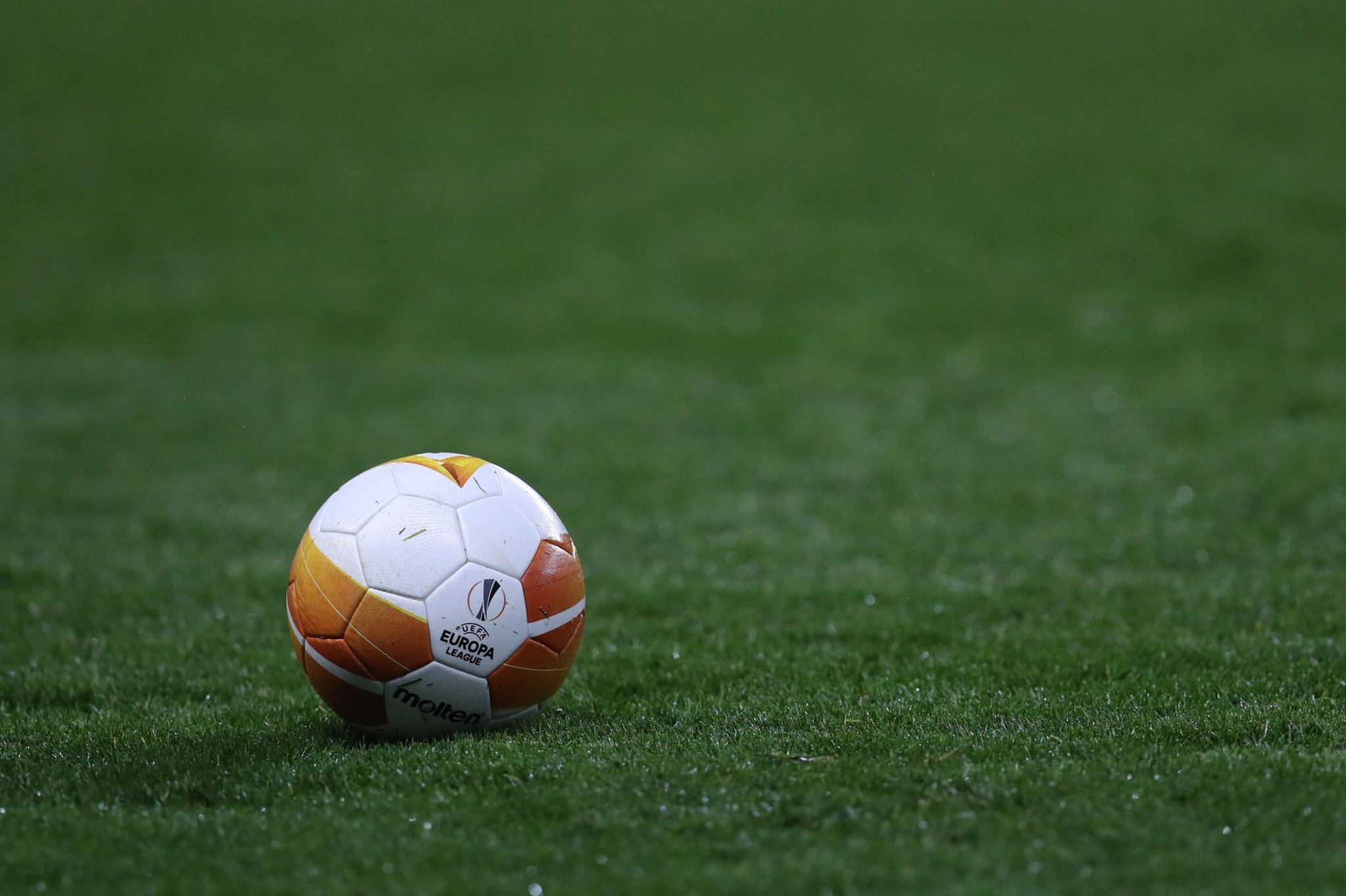 The Old Firm pair’s ties are in deep contrast or given Celtic’s Arctic venue, maybe that should be polar opposites.

Ange Postecoglou’s league leaders trail Bodo/Glimt 3-1 from the first leg and have elected not to test out the synthetic surface at the Aspmyra Stadium pre-match.

A winter weather warning has been issued and opposition boss Kjeil Knutsen has warned Ange Postecoglou it will be his ‘coldest match ever’.

Borussia Dortmund are in for a chilly evening in Scotland despite a red-hot atmosphere anticipated at Ibrox.

Glasgow woke up to a blanket of snow on matchday morning with the Bundesliga giants aiming to overcome the elements and a two-goal deficit to Giovanni van Bronckhorst’s reigning Scottish champions after last week’s 4-2 stunner in the Westfalenstadion.

The weather also claimed a football victim last night with Dundee’s match against St Mirren rained off with a water-logged pitch at the Kilmac Stadium but there has been plenty going on within the domestic scene across the SPFL.

Here’s a look at the stories making the headlines on Thursday, February 24.

Jim Goodwin has been backed by former St Mirren boss Gus Macpherson to restore Aberdeen into challengers in the SPFL and stregthen the Pittodrie squad, as he did in Paisley (Daily Record)

Celtic flop Jeremy Toljan is wanted by Bayern Munich, according to reports in Germany. The SPFL flop could head to the top team in Germany after reinvorgating his career at Serie A Sassulo after his disappointment in Scotland. He arrived in Glasgow from Borussia Dortmund in 2019. (Daily Record)

Hearts coach Steven Naismith says he is happy to bide his time over a move into management. The former Scotland, Rangers and Kilmarnock forward was linked with the St Mirren manager’s job and admitted he has spoken to clubs about roles in the past (Edinburgh Evening News)