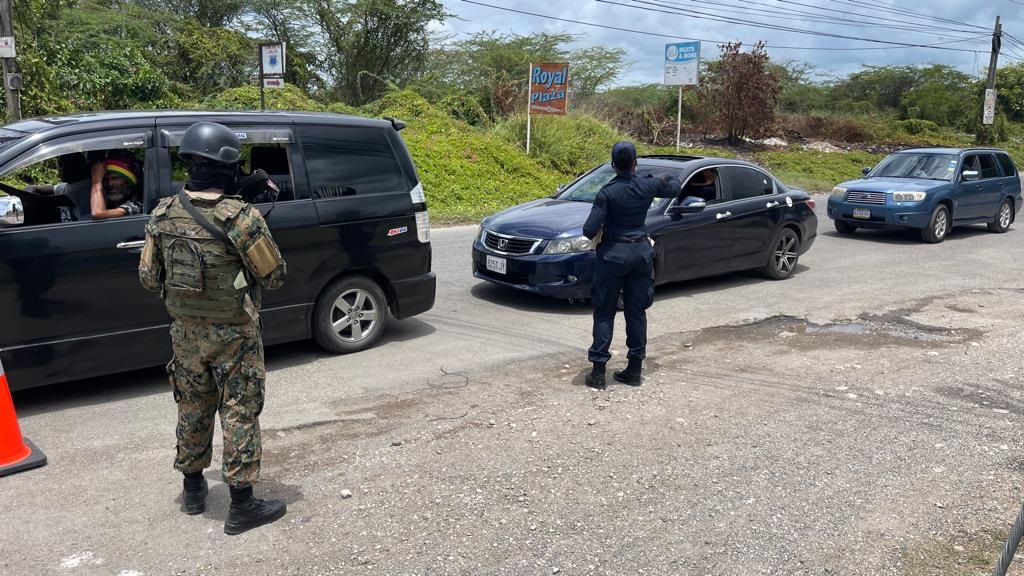 Deputy Prime Minister Dr Horace Chang has ordered an investigation to determine how the wrong set of regulations to govern the running of the recently-declared state of emergency (SOE) for St Catherine, were tabled in the House of Representatives on Tuesday.

Following the blunder, Members of Parliament have been asked to attend a rare, and in this case unusual, sitting of the House scheduled for Thursday afternoon.

The new regulations became necessary after the Constitutional Court ruled last Friday that aspects of the Emergency Powers Regulations governing earlier versions of SOEs were unconstitutional, in a case brought by St James taxi operator Roshaine Clarke, who was awarded nearly $18 million in damages.

Clarke sued the State after he was detained for seven months and denied medical care during the SOE that was declared for St James in January 2018. Among other things, the court ruled that his fundamental right to freedom and liberty had been infringed.

Just before Tuesday’s sitting of the House was adjourned, acting House leader Fayval Williams was told that there was other business to be dealt with. However, House Speaker Marisa Dalrymple-Philibert intervened, stating that there was to be no debate on the regulations as they were only being tabled. She did not indicate that the wrong set of regulations had in fact been tabled and proceeded to adjourn the sitting.

In an early morning statement Thursday, Chang, who is also the minister of national security, admitted that the “incorrect iteration of the regulations for the state of public emergency declared in the parish of St Catherine on Friday, June 17, 2022 was inadvertently tabled in Parliament on Tuesday, June 21, 2022”.

Chang said the error is regretted and noted that he has instructed that an investigation be done into how the error occurred.

“I wish to assure the country that the correct regulations which are in keeping with the recent court ruling will be tabled in the House today, Thursday, June 23, 2022, and in the Senate tomorrow, Friday, June 24, 2022,” Chang stated.

Loop News understands that some Members of Parliament on both sides of the aisle are not happy with the messy and embarrassing state of affairs which has now forced them to return to Gordon House for the second time in two days.

For his part, Chang, who is in charge of the government while Prime Minister Andrew Holness is attending the Commonwealth Heads of Government Meeting in Kigali, Rwanda, stated that: “In keeping with our responsibilities, parliamentarians are on call to ensure legislation is passed in fulfilment of our national duties”.

Lawmakers were informed in a notice sent Wednesday afternoon that the House would be sitting today to deal with the matter.

For an SOE to remain in force the regulations that determine how it is conducted must be in place. In this instance, there is yet time to debate them as SOEs remain in force for two weeks after an initial declaration.

During this period the government must seek the approval of the Parliament to extend them for up to three months. Opposition support is needed as a two-thirds vote is needed in both the House and Senate for the extension to take place.