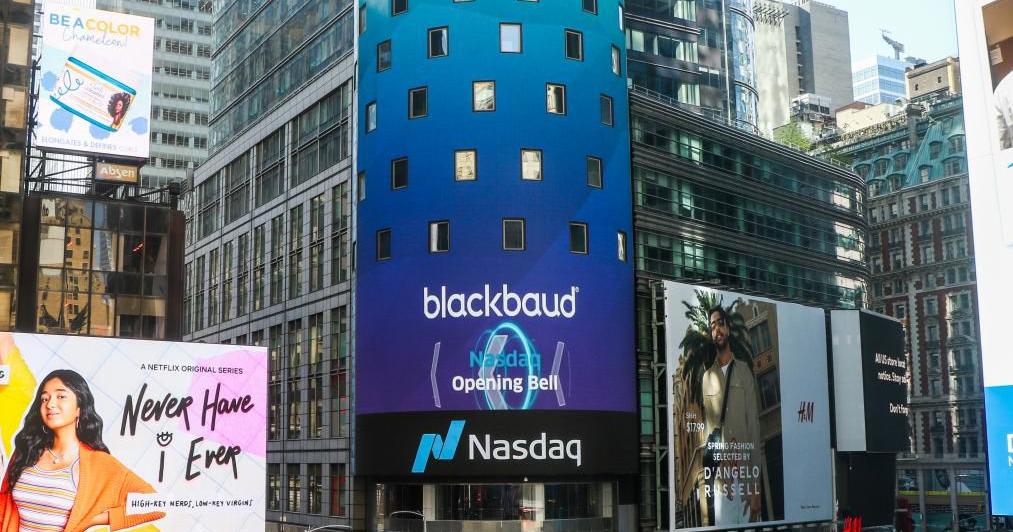 One of Charleston’s largest technology employers is tightening its belt as it reported its third consecutive quarterly loss while saying it remains on track to meet its original financial projections for the year.

Blackbaud Inc. has reduced its workforce and slowed hiring because of slowing global economic conditions, CEO Mike Gianoni said Aug. 3 during a quarterly earnings call with investors and financial analysts.

“Given the macro environment, we have cut back our hiring plans and have reduced staff in our onetime services revenue area,” he said.

The number of job cuts was not immediately available Wednesday.

Blackbaud, which has a global workforce of more than 3,000 employees, decided to cut back on hiring across the board “just to be conservative,” Gianoni said.

“We continue to hire in some places in the business, but generally, we are going to hire at a lower rate,” he said.

The Daniel Island-based company is one of the world’s largest providers of software and services designed specifically for nonprofit groups and other “social good” organizations that rely on donations to support their operations.

It continues to take financial hits from a 2020 data breach that has triggered 19 lawsuits. Blackbaud said in its earnings reports released Aug. 2 that it paid $8.3 million last quarter to third-party providers and consultants, including legal fees related to the ransomware attack.

The hack lasted from February 7, 2020, until the company discovered it more than three months later. During that time, sensitive data was taken from donors, potential donors and other individuals tied to the affected organizations.

Blackbaud said it expects to spend $15 million to $25 million this year on legal fees related to the incident.

The staffing cuts, hiring slowdown and hacking expenses were included in the company’s latest batch of financial results. Blackbaud said it booked a loss of $3.4 million for the April-June period compared to a $6.7 million gain for the second quarter of 2021. Revenue climbed 15 percent to about $265 million.

EverFi, a Washington, D.C.-based business that Blackbaud bought for $750 million in late 2021, brought in $27 million in sales in the second quarter and $54 million for the first half of the year. But the newly acquired company’s bookings were softer than anticipated, which helped trim the full-year revenue growth outlook to 15 percent from 17 percent, said Tony Boor, chief financial officer. Unfavorable foreign-exchange rates were another contributing factor to the revised sales forecast.

Regardless, Gianoni said, the “revenue and profitability outlook would fall within our original guidance ranges” for 2022.

Shares of Blackbaud are down about 34 percent from their 52-week high reached in November. The stock fell 6 percent to close at $57.56 after Wednesday’s quarterly update.