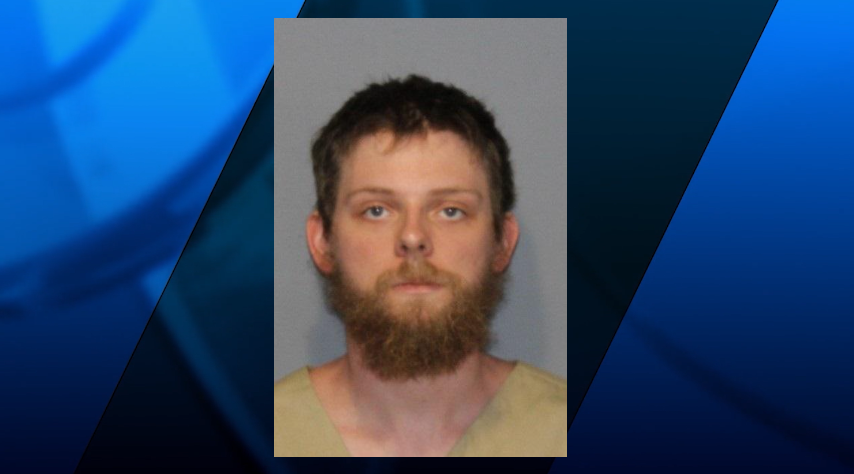 CHARLESTOWN, R.I. (WLNE) — Rhode Island State Police said Tuesday that they charged a Charlestown man with murder after a body was found inside his home.

State police responded to a home at about 10 a.m. Monday on  Biscuit City Road for a report of a disturbance.

When they arrived, Col. Darnell Weaver said Grya Pihlkrant, 45, was found with stab wounds to her chest.

The 45-year-old, who’s from Charlestown, was taken to South County Hospital where she died.