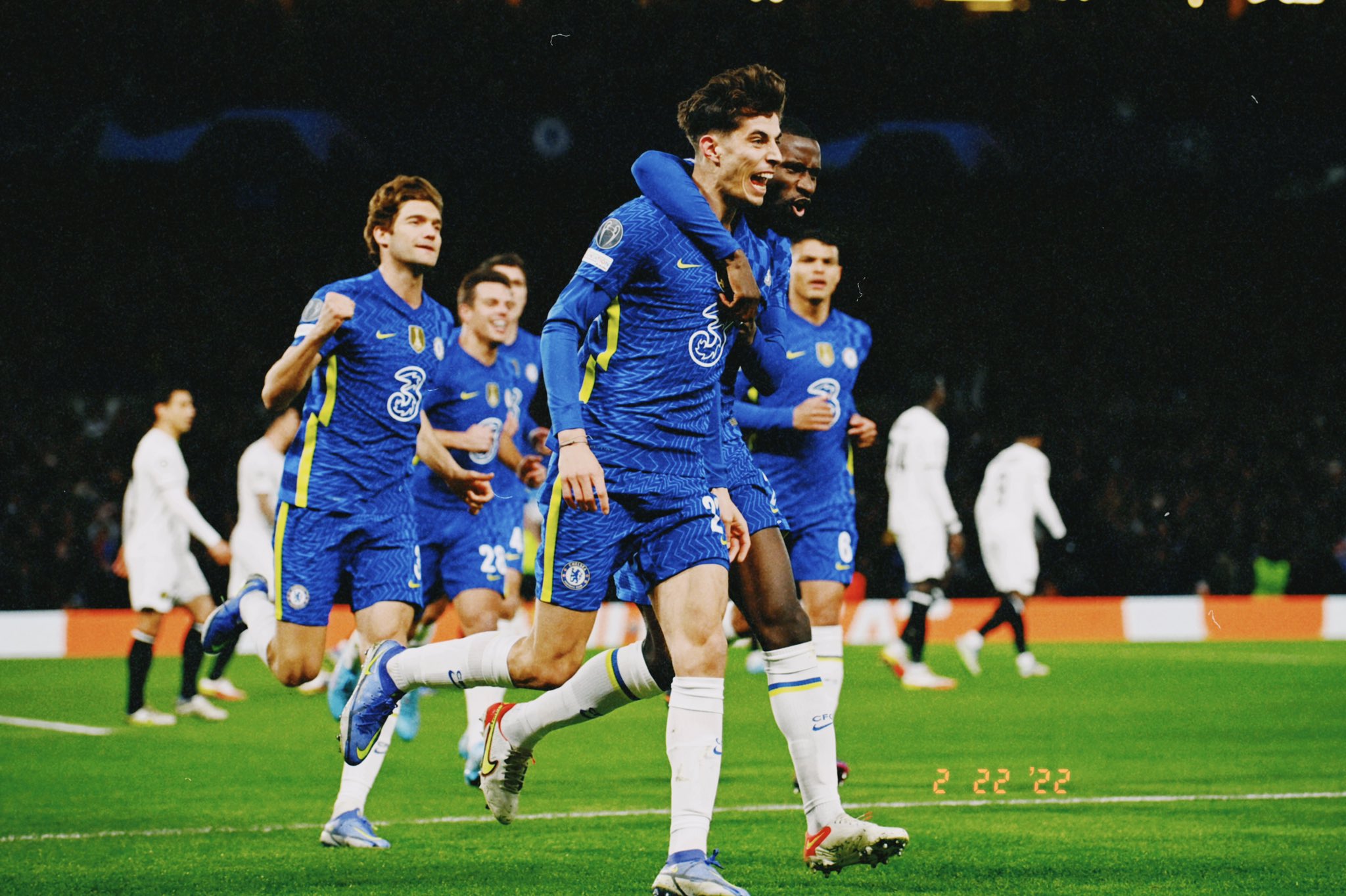 Chelsea kept their remain on course to winning the UEFA Champions League last-16 tie against Lille with a comfortable victory at Stamford Bridge.

Fresh from winning the FIFA Club World Cup in the United Arab Emirates the Blues wanted to build on their 1-0 win against Crystal Palace last weekend.

Chelsea in their fashion dominated possession and on the 8th minute, Kai Havertz headed in Hakim Ziyech’s corner.

Christian Pulisic was the beneficiary of a superb run and pass from N’Golo Kante in the 63rd minute as the Blues secured a crucial first-leg advantage.

Despite the victory, two Chelsea players picked up injury Ziyech and midfielder Mateo Kovacic ahead of Sunday’s EFL Cup final against Liverpool at Wembley.

However, it was a sweet victory for Tuchel and his players who will now focus on the Carabao Cup.