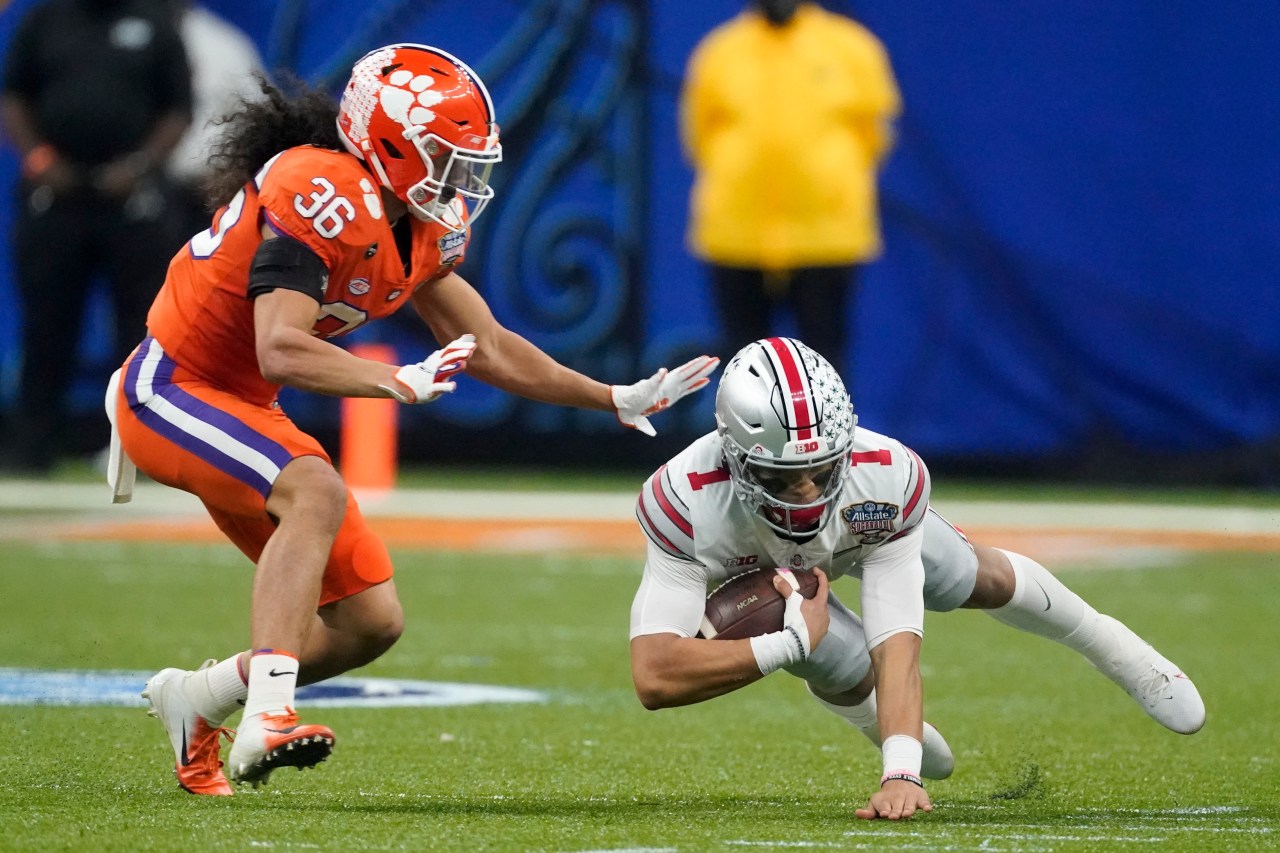 CLEMSON, S.C. (AP) — Clemson starting safety Lannden Zanders says he is giving up football because of continuing issues with an injured shoulder.

Zanders said on social media he’s not “physically able” to be the player he was before the injury.

Zanders has had three surgeries on his right shoulder. He started nine games in 2020 with a torn labrum and suffered a season-ending injury in Clemson’s 10-3 opening loss to eventual national champion Georgia last season.

Zanders says he’s disappointed, but leaves with no regrets.