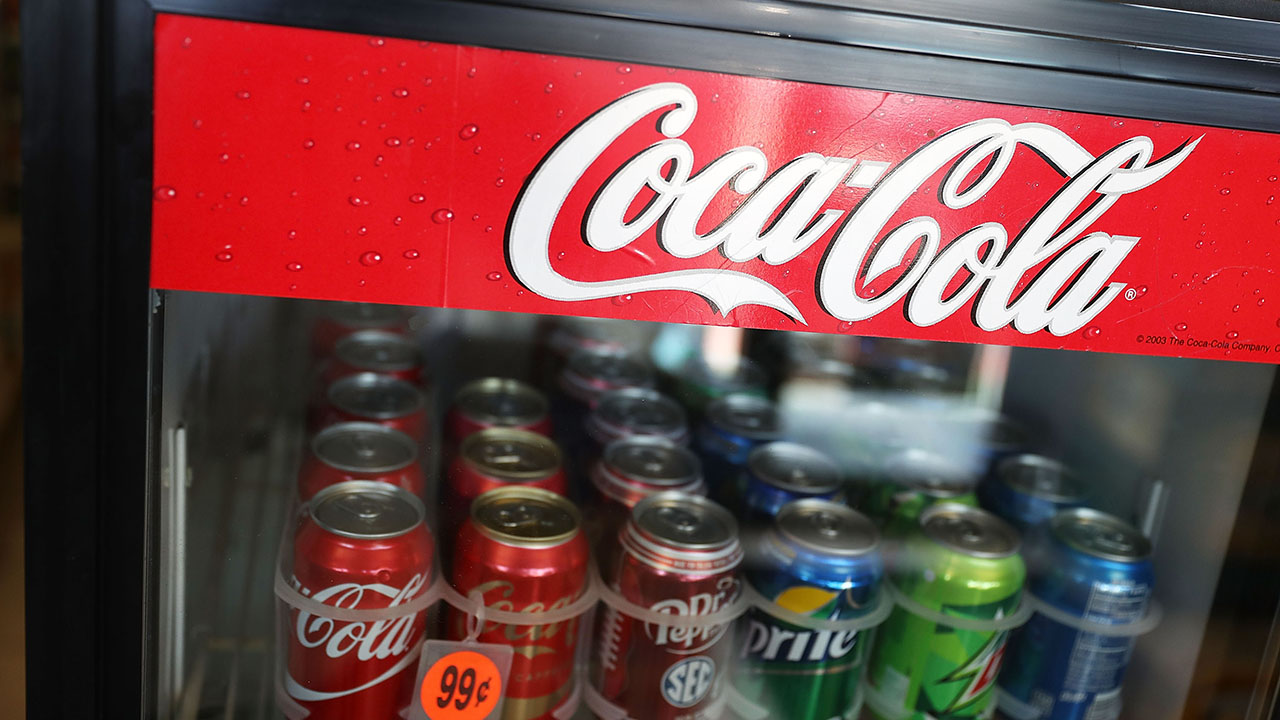 (NEXSTAR) – Coca-Cola is studying the tea leaves — and so they aren’t too optimistic about Honest Tea.

The beverage, which was based in 1998 and purchased by the Coca-Cola Company in 2011, will probably be phased out of Coca-Cola’s portfolio by the tip of the yr, the corporate confirmed earlier this week.


An Oreo-Ritz combo: Genius or crime in opposition to nature?

“Shifting from a three-brand tea portfolio to a prioritized two-brand tea lineup will free up investment resources and supply chain capacity to better meet consumer needs and capture share in the category,” mentioned Sabrina Tandon, the group director of ready-to-drink teas for Coca-Cola North America, said in a press launch.

Despite dropping Honest Tea from its portfolio, Coca-Cola will proceed to supply its Honest Kids line of drinks. The firm will even retain possession of the Honest Tea model, regardless of phasing out its merchandise.

Aside from Honest Tea, Gold Peak and Peace Tea, the Coca-Cola Company’s espresso and tea portfolio consists of Fuzetea and a number of other manufacturers offered largely abroad, together with Ayataka, Costa Coffee, Dogadan and Georgia.