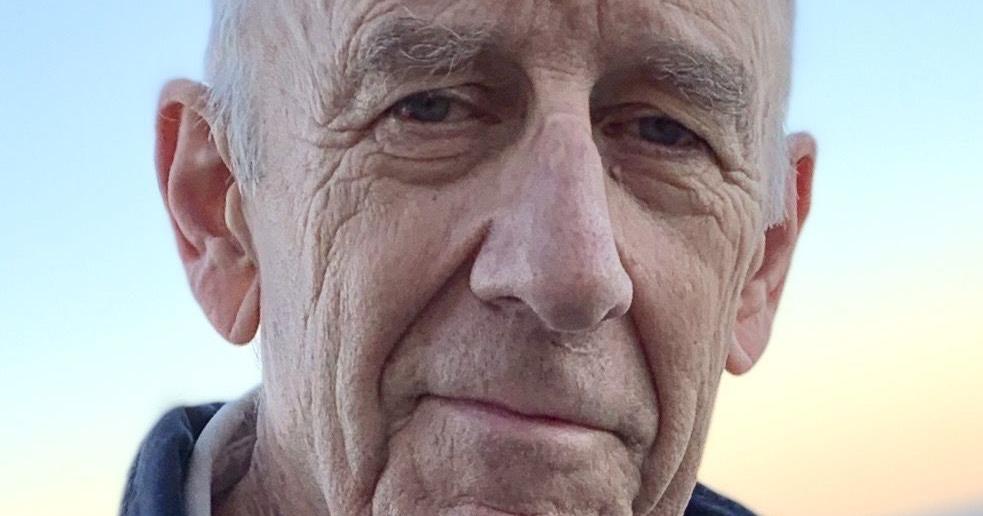 Last week we were treated to a double-barreled blast from the U.S. Supreme Court on two hugely controversial matters. On Thursday, June 23, the court overturned New York’s restrictive concealed carry law on the basis that it was inconsistent with the U.S. Constitution’s Second Amendment. A day later, as expected, the court officially reversed Roe v. Wade on the basis that it wrongly concluded that abortion is a constitutional right.

Both rulings prompted unbridled rage from the left and smug satisfaction from the right, while further widening the chasm between the two.

These are serious issues deserving serious debate. Public dialogue that trivializes the substantial disagreements between left and right don’t help at all. Here’s a recent, typical internet meme addressing both:

Our government is bold enough to make you have a kid but too weak to ensure that they make it to recess alive.

Whether you agree or disagree with the court’s decision on Roe v. Wade, let’s at least be accurate about it. The ruling does not make abortion illegal. It does not compel anyone to do anything. It simply confirms that there is no guaranteed right to abortion, explicit or implied, in the U.S. Constitution.

The 1973 Roe v. Wade ruling was a marvel of judicial activism, the miraculous discovery of a previously hidden right to privacy (never mentioned in the Constitution) that somehow makes the lives of unborn children expendable. The ruling was happily received by abortion advocates, but its rickety foundation has made it vulnerable to challenge ever since.

The Supreme Court’s decision to reverse it was rock solid and long overdue. The matter is now back where it belongs – in the hands of legislators and the voters who elect them.

But the underlying problem remains, one that can’t be solved by legislators or judges: an American culture that has become ever more casual about the value of human life and that fails to protect the most vulnerable among us, our unborn children. The accumulated mountain of abortion victims – 62 million in America since Roe v. Wade – is simply beyond the pale, unacceptable in civilized society.

The Ccourt has now demolished the fiction that taking of innocent human life is a constitutionally protected right. That’s a good first step in awakening our collective consciousness, but what happens next will be critical. A return to the absolute abortion bans preceding Roe v. Wade will not pull Americans together; nor will orchestrated rage by the left – riots, arson, vandalism, assault – change any minds.

But somewhere there’s a sensible middle ground. Most Americans support reasonable abortion restrictions, and four out of five abhor late term abortion. That leaves room for legislators to zero in on an objective akin to that once claimed by Democrats and that could be broadly acceptable to all: making abortions safe, legal and very, very rare.

On guns, we can all agree that mass shootings are intolerable, but we must also recognize that the gun control measures often proposed (the ones that our government is “too weak” to adopt) would do little to solve the problem.

The Uvalde tragedy was starkly instructive. The murder of 21 innocents was a direct consequence of two abject failures: open access to a school – the armed intruder just walked in – and a horribly timid response by law enforcement that allowed the carnage to proceed unabated for over an hour.

And that latter failure is evidence enough that our Second Amendment right to bear arms for self-defense is not a now-irrelevant relic of frontier times. It’s more important than ever.

If we are ever to make a dent in the spiraling gun violence, we must get serious about discerning between actions that might make a difference and those which will not. Democrats are outraged by the court’s relaxation of restrictions on legal concealed carry but seem to miss obvious reality that the folks who are doing the shooting couldn’t care less about such restrictions.

Red flag laws may possibly disarm a few potential killers; but making juicy targets like schools more secure and strengthening law enforcement and prosecutors’ ability to clamp down on crime can make all the difference in the world.

The broader picture on both abortion and gun violence is that we are more sharply divided than ever. Each side is dug in, and the middle ground is a vacant no-man’s land. Unless and until we find a way to seize it, both issues will fester, the trench warfare will continue, and the bodies of unborn children and shooting victims will keep piling up.