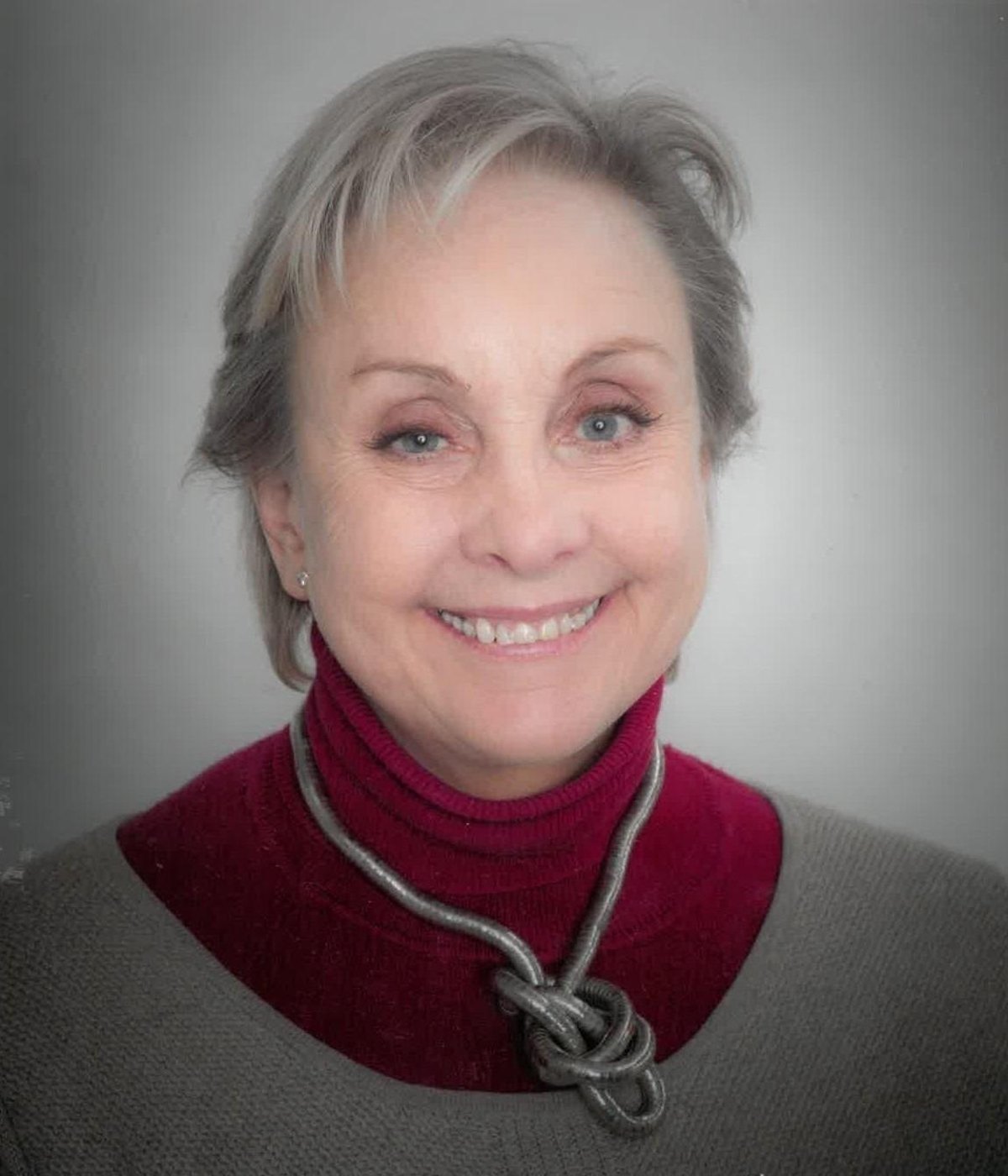 Philippa Grant, 73, of Rothiemurchus, died at the scene on the A9 near Slochd, 17 miles south of Inverness, on Friday.

“Philippa was a fun and loving mother and grandmother, a life force who will be hugely missed by our family, friends and all who came in contact with her,” her family said in a statement released through Police Scotland.

“She will be so fondly remembered for the energy and enthusiasm that she ploughed into a career that spanned business, charity and tourism whilst bringing up a family.”

Philippa Grant, 73, of Rothiemurchus, who died on Friday in a crash between the Audi she was driving and a coach on the A9 near Slochd, some 17 miles south of Inverness.

Ms Grant was pronounced dead at the scene and eight coach passengers were taken to Raigmore Hospital in Invernes and later released.

The incident happened at about 7.45pm and crash detectives shut the road until 4am the following day.

The countess, a mother and grandmother, served in the Girl Guides, her local community council, the Pre-School Play Groups Association, The Highland Community Care Forum, the Scottish Tourist Board and NHS Quality Improvement Scotland.

She was awarded an MBE for services to NHS Scotland for her work on the Clinical Standards Board for Scotland.

The title was created in 1643 by King Charles I, who was born in Dunfermline Palace and gifted estates and rights to dozens of locals.