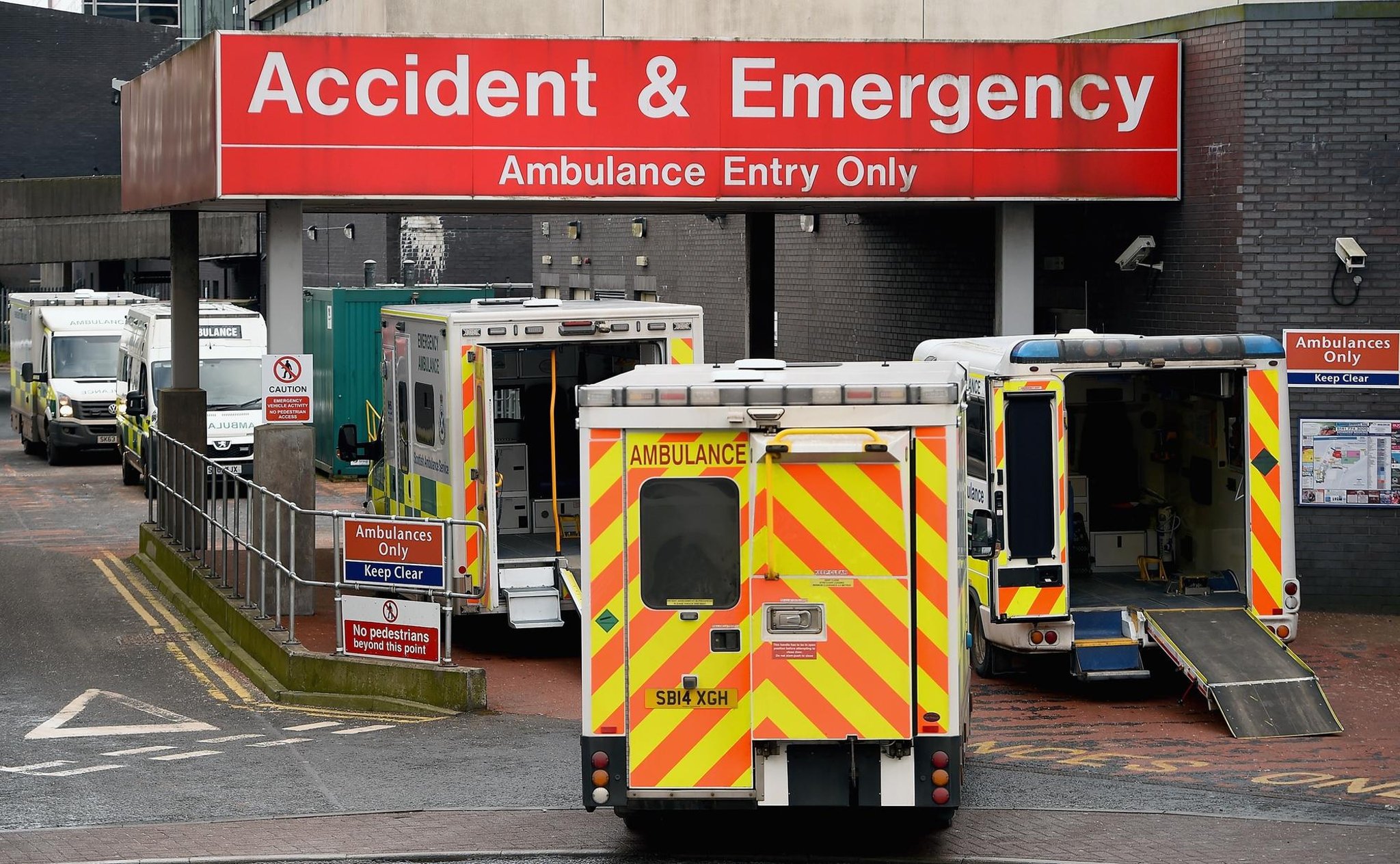 Just 72 per cent of sufferers visiting A&E had been handled in 4 hours, towards a Scottish Government goal of 95 per cent.

In March a complete of 11,000 sufferers spent greater than eight hours in an A&E division, whereas over 4,100 spent 12 hours there.

The Scottish Government goal is for 95 per cent of sufferers to be admitted, transferred or discharged from A&E inside 4 hours.

It comes as weekly A&E figures improved barely, with 70 per cent of sufferers handled in 4 hours within the week to April 24, in comparison with simply 68 per cent the week earlier than.

Scottish Conservative well being spokesman, Dr Sandesh Gulhane, stated: “There is still no end in sight to the horrendous A&E waiting times in Scotland – in fact, things are getting even worse.

“All the Covid restrictions have been lifted and the NHS is apparently no longer on an emergency footing, and yet we have a new monthly record for the proportion of patients waiting four hours to be seen.

“The explanation for this, and the tragic, avoidable deaths it’s causing, is simple: dreadful workforce planning by the SNP Government.

“This is completely unacceptable for patients, but it’s also really unfair on frontline staff who have been stretched beyond breaking point for months and feel responsible for a crisis that’s not of their making.”

“We are also continuing to enhance capacity for Hospital at Home, and a range of other services which allow people to be treated at home rather than in hospital.

“The latest monthly figures published show Scotland continues to have the best performing A&Es in the UK, outperforming those in England, Wales and Northern Ireland for over six years.”