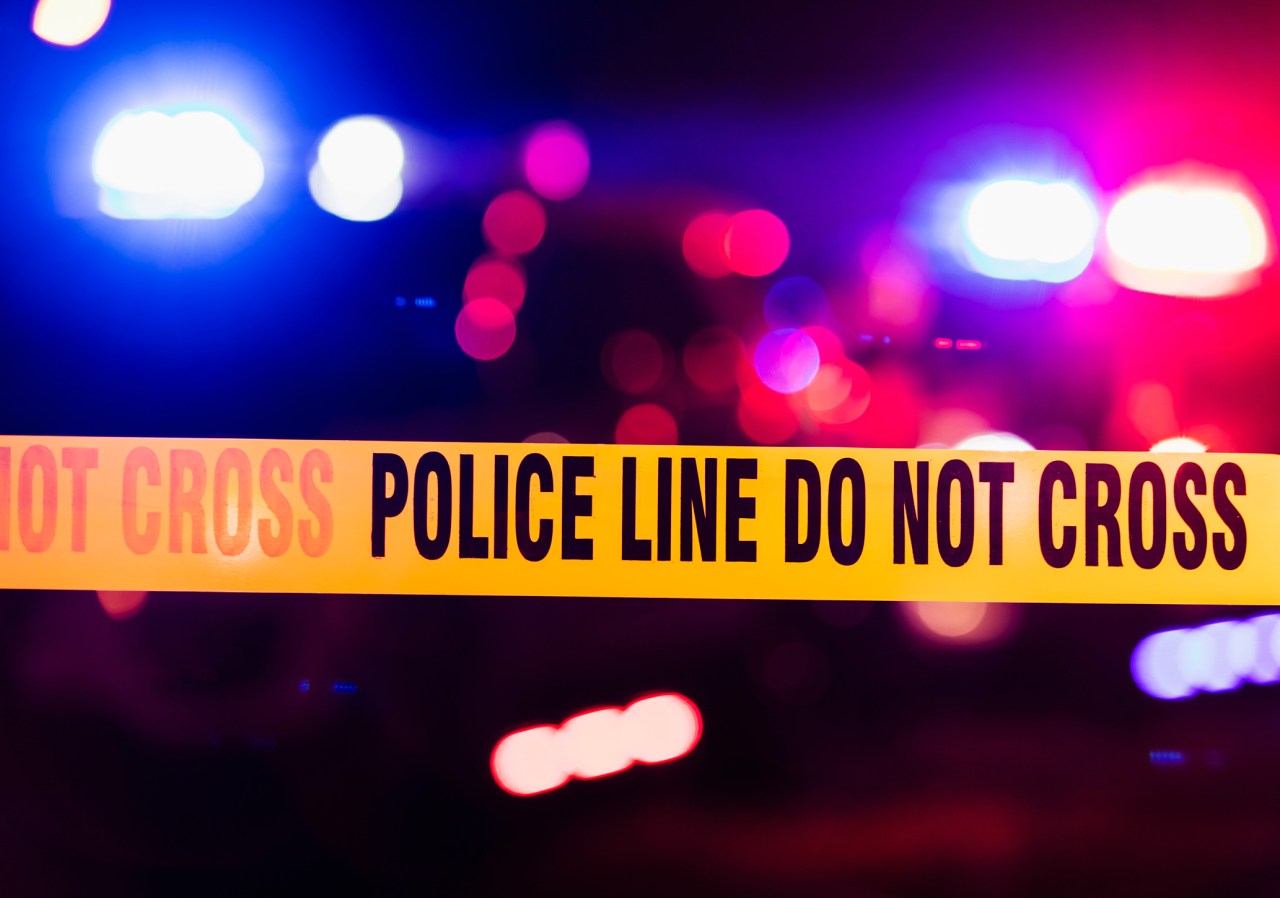 CHARLESTON, S.C. (WCBD) – Officers are investigating after two have been discovered useless at a West Ashley storage facility on Saturday.

According to the Charleston Police Department, officers responded to a report of two people discovered useless at The Public Storage positioned on Ashley River Road simply after midday on Saturday.

Upon arrival, CPD positioned the victims who appeared to have suffered gunshot wounds.

The victims are one male and one feminine.

The scene is at the moment underneath investigation by Charleston Police central detectives and crime scene investigators.

Anyone with data associated to this case is requested to contact the on-duty CPD Central detective at (843)743-7200.