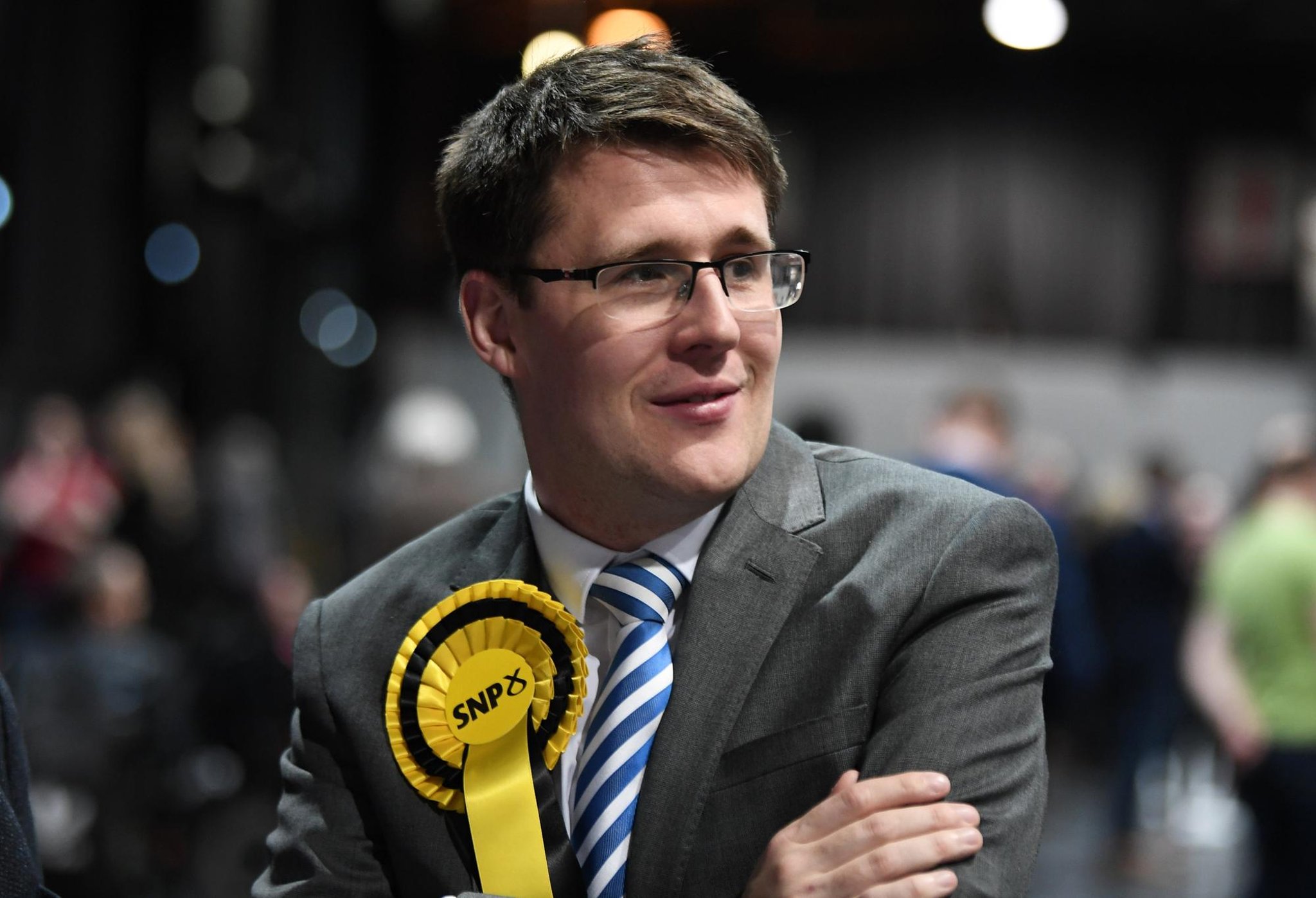 David Linden was first elected MP for Glasgow East in 2017.

David Linden, who served as the party’s work and pensions spokesman, said he wanted to “focus all my efforts on dealing more with day-to-day constituency work”.

Announcing the resignation on Twitter on Tuesday night, the MP for Glasgow East said: “It’s been a privilege to serve on the SNP frontbench in Westminster, but I’ve decided to step down in order to focus more of my time on constituency casework.”

He added: “Twelve years of Tory austerity has already hammered the very poorest in our communities – and the current cost of living crisis is only making that even worse, so I want to focus all my efforts on dealing more with day-to-day constituency work.”

Ian Blackford, the SNP’s Westminster leader, thanked him for “his tireless work” and added: “He’s been an outstanding advocate for the most vulnerable and has led on key campaigns on opposing Universal Credit cuts and holding the UK Gov to account.”

Mr Linden is now set to be replaced by Kirsty Blackman, the MP for Aberdeen North and the party’s former deputy leader in the House of Commons.

Mr Blackford said she “brings to the role a wealth of experience in Westminster and will play a crucial role in challenging the DWP and championing people’s priorities”.

Mr Linden, 31, was national convenor for the youth wing of the SNP. He was a researcher for Shettleston MSP John Mason, and between 2015 and 2017 he was a parliamentary assistant for Glasgow Central MP Alison Thewliss.

In November 2020, Mr Linden was reprimanded for using taxpayers’ money to send 200 birthday cards to children turning 18, using prepaid envelopes embossed with a Westminster logo. A Parliament inquiry said he had used them to promote himself and ordered him to pay back £147.34 in postage.