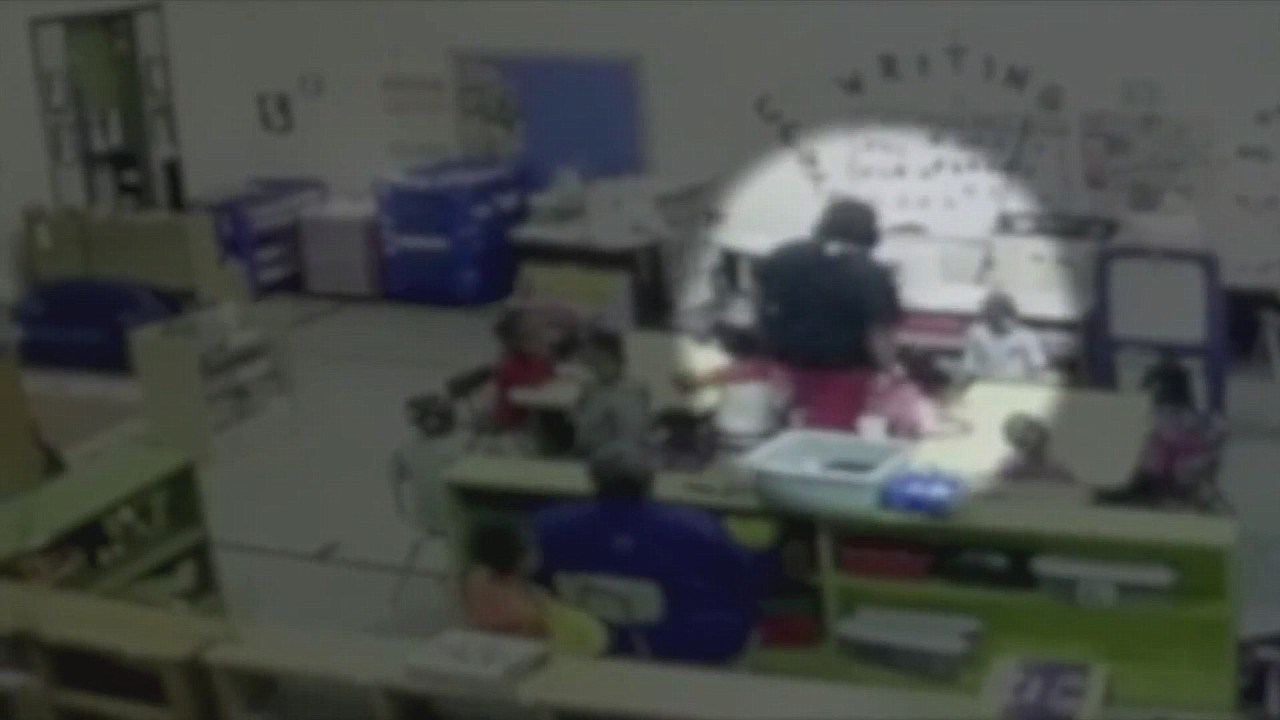 ST. LOUIS COUNTY, Mo. (KTVI) — A daycare video of a kid thrown throughout a room like a ragdoll went viral when FOX 2 first uncovered it in 2019.

Wilma Brown had pleaded not responsible and denied accountability till Friday, May 13, 2022.

Even when investigators confirmed her the video of herself, Brown was documented as saying, “That’s not what happened.” Brown tried to elucidate the harm to the 3-year-old youngster’s head and the required surgical staples by writing a word to the mother and father saying, “She fall.”


‘That was not what happened’: Child caregiver after seeing video of her throwing youngster

Brown then went into hiding after she was charged with felony youngster abuse. North County Cooperative Police officers later caught her.

Years later, she pleaded responsible to felony youngster abuse. She should serve a minimal of 5 years behind bars underneath Missouri’s youngster abuse statute.

“We saw in court today, this defendant struggled a little bit to say, ‘Yes, I did this horrible thing,’” he stated. “Guilty pleas are made possible by good detective work and good prosecutor work. We were going to trial on Monday. If we didn’t have a case, we wouldn’t have a guilty plea. By admitting guilt, that’s an important step along the way to turning her life around.”

Brown was allowed to go away court docket Friday and can flip herself into authorities June 20. She had no remark for FOX 2.

Brown’s assault occurred at a north St. Louis County middle that, on the time, was referred to as Brighter Day Care and Preschool. Missouri regulators revoked the middle’s license after the assault.

Today, the situation is open underneath a distinct title. The middle’s legal professional instructed FOX 2 that the brand new middle is “a separate and distinct entity.”