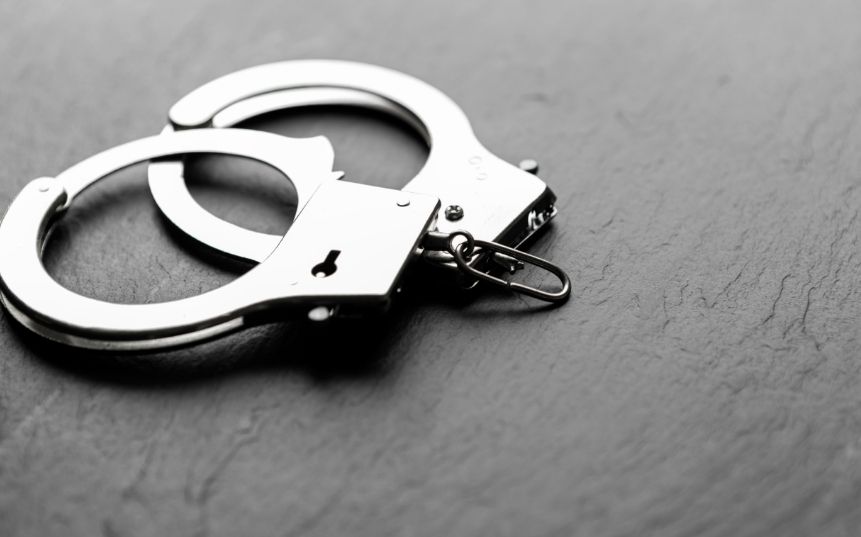 A 34-year-old disc jockey has been charged with misprision of a felony after he allegedly witnessed the murder of a man on Andrew Pen Lane in St Andrew on Friday, August 21, 2021, and did not report the incident.

Reports are that Campbell witnessed the shooting death of Duhaney Francis, otherwise called ‘Troy’, and allegedly made no effort to report the incident to the police.

He has been charged after witness statements that were recorded listed him as having been present at the scene when the crime was committed.

Jason Wellington was previously charged with the murder.

The police are reminding citizens that it is an offence to have knowledge that a crime has been or is about to be committed, and not report it, or to take steps to conceal the crime.