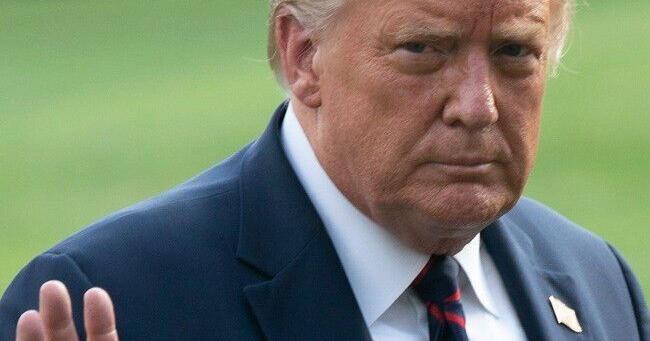 The former President’s Mar-a-Lago resort in Palm Beach was targeted by law enforcement officials on Monday (08.08.22) after a search warrant was issued for the property, and now the Washington Post has reported agents were looking for classified papers related to nuclear weapons – but it was not clear whether the purported documents relate to America’s weapons stash or that belonging to another country.

The publication reported the FBI raid sought “classified documents relating to nuclear weapons” among other items.

It came after America’s attorney general Merrick Garland confirmed he personally authorised the government’s request for a search warrant to investigate whether Trump removed records from the White House as he was leaving office.

He also said the justice department had asked a court for the warrant to be unsealed.

Trump himself has also called for the details of the warrant to be made public, writing in a post on his Truth Social platform: “Not only will I not oppose the release of documents related to the un-American, unwarranted, and unnecessary raid and break-in of my home in Palm Beach, Florida, Mar-a-Lago, I am going a step further by ENCOURAGING the immediate release of those documents, even though they have been drawn up by radical left Democrats and possible future political opponents, who have a strong and powerful vested interest in attacking me, much as they have done for the last 6 years.”

Receive the latest in local entertainment news in your inbox weekly!