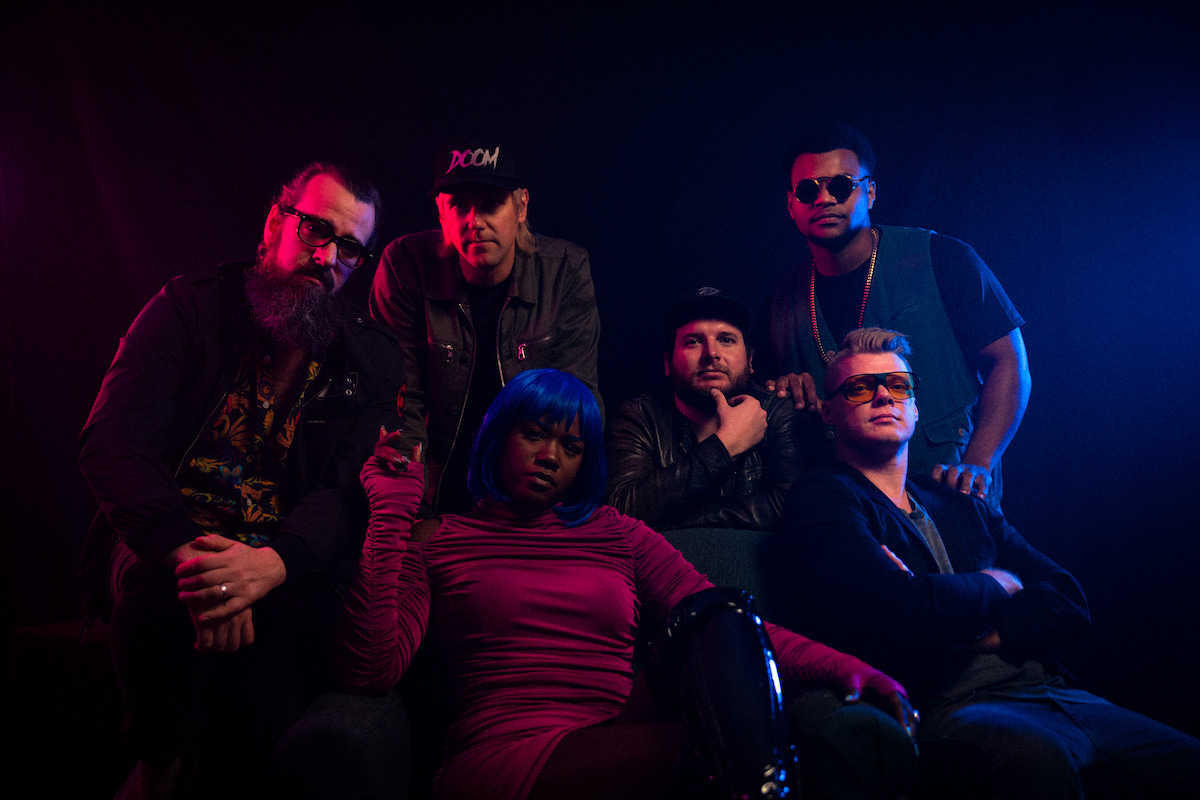 The band will return to the outdoor beach stage at The Windjammer on Isle of Palms for a 7 p.m. performance on June 30.

The future-synth soaked track, “Happy Boi,” clocks in at over just two minutes and its music video unfolds a humorous depiction of an overly zealous middle-aged troublemaker who ends up foiled by a group of kids at the arcade.

$35 tickets are available at Windjammer.com