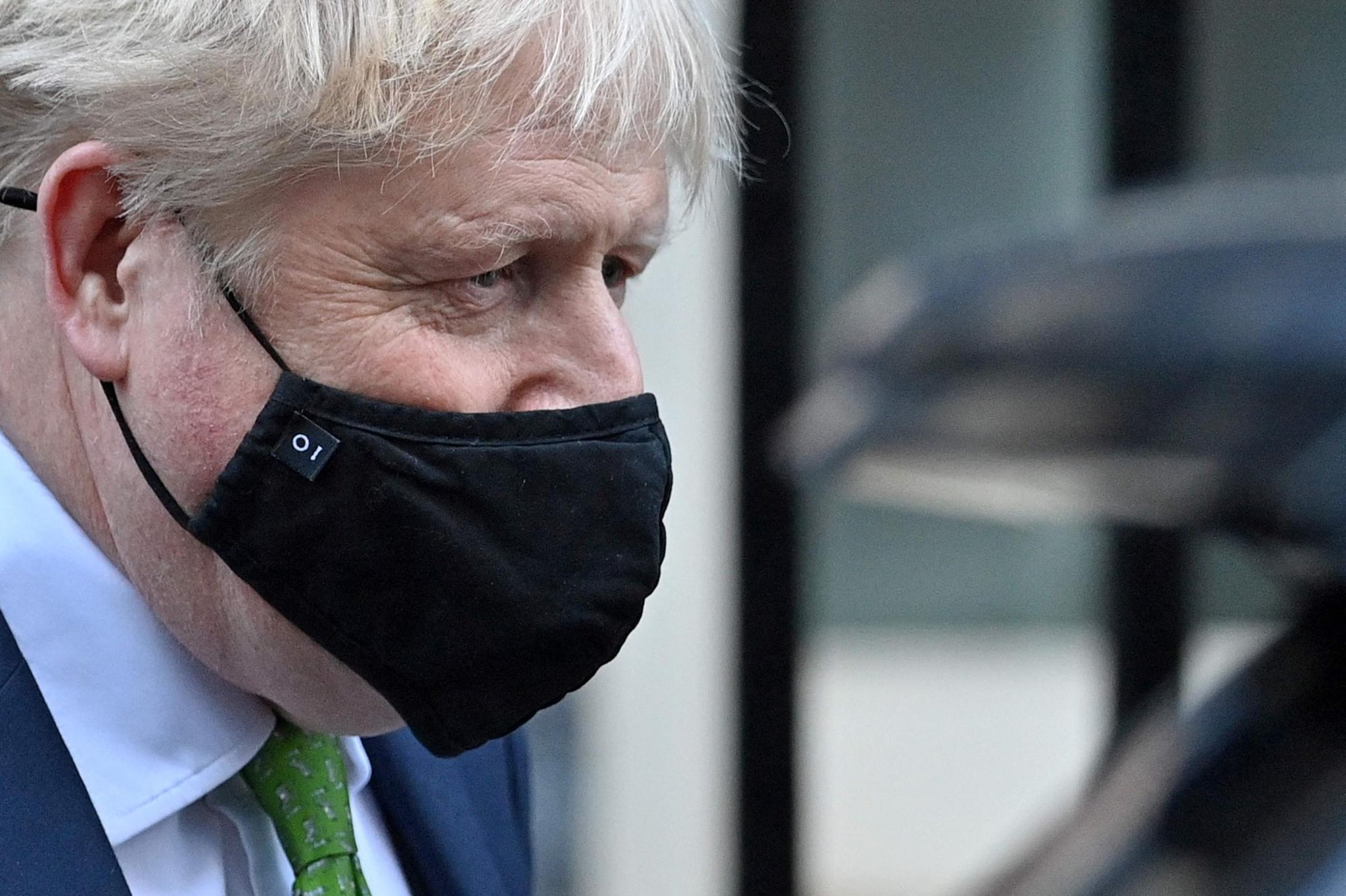 The Prime Minister was asked by North East Fife and Liberal Democrats MP Wendy Chamberlain whether “he would agree it’s now the right time to resign”, after Mr Johnson had insisted that “nobody told me that what we were doing was against the rules” and he believed he was attending a work event.

Mr Johnson responded: “No, Mr Speaker. But what I can tell her is that as I said to the House last week, I apologise sincerely for any misjudgements that were made and she must contain her impatience and wait for the inquiry before she draws any of the conclusions that she’s just asserted.”

Mr Wakeford defected from the Conservatives to Labour on the brink of PMQs, telling Mr Johnson that “you and the Conservative Party as a whole have shown themselves incapable of offering the leadership and government this country deserves”.

Sir Keir also quizzed the Prime Minister of his defence over the “bring your own booze” party.

Mr Johnson separately confirmed he would shortly be updating on the UK Government’s changes to Plan B.

Boris Johnson is the worst Prime Minister, next to a framed image of Queen Elizabeth II. Picture: Stefan Rousseau/PA)

Allies of Mr Johnson have pleaded for him to be given more time as Tory MPs plotted to remove him from No. 10 over the partygate row.

A group of Tories who won their seats in Mr Johnson’s 2019 election landslide appear to have lost faith in the Prime Minister, after he admitted attending a “bring your own booze” event in the Downing Street garden during England’s first coronavirus lockdown.

Mr Johnson has insisted that “nobody told me that what we were doing was against the rules” and he believed he was attending a work event.

A series of gatherings in No. 10 and Whitehall are being investigated by senior civil servant Sue Gray, and Tory MPs were urged by ministers to wait for her report before deciding whether to move against the Prime Minister.

But reports have suggested the threshold of 54 letters from MPs that would launch a no-confidence vote in the Prime Minister could be reached on Wednesday.