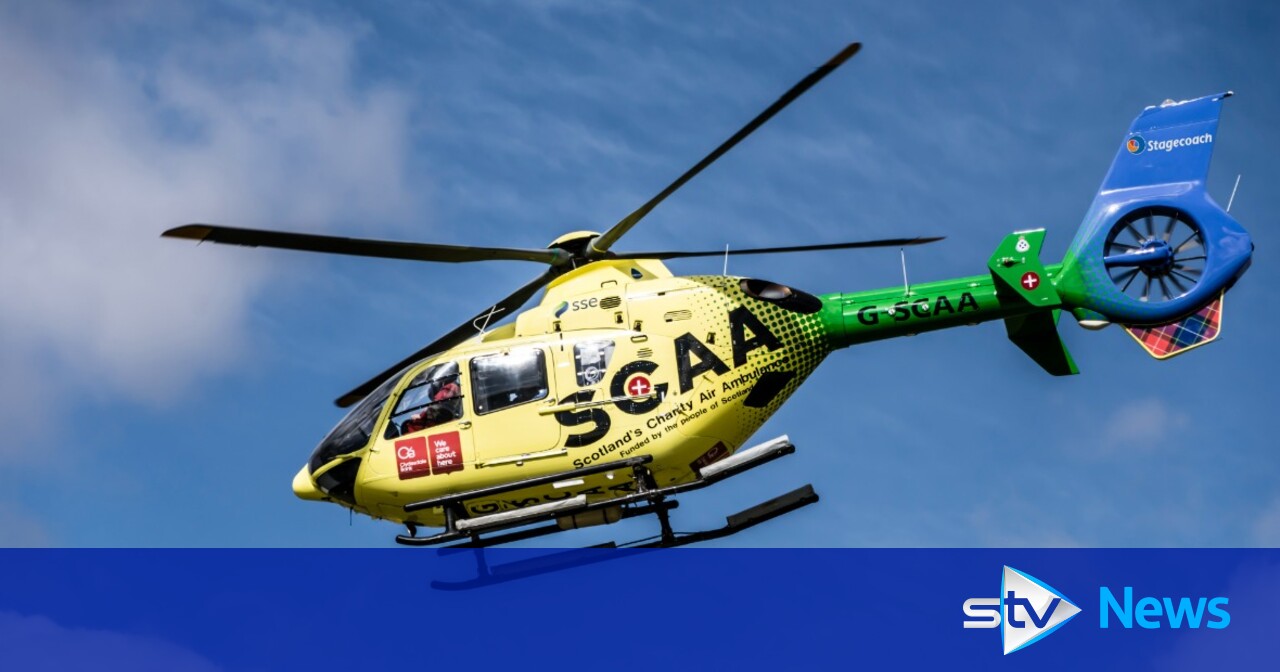 An individual has been airlifted to hospital following a crash involving a lorry and a automotive in Moray.

The collision occurred round 4.30pm on Wednesday on the B9103 Lossiemouth to Lhanbryde street.

Emergency providers attended and the driving force of the automotive was airlifted to hospital.

A Police Scotland spokesperson mentioned: “Officers are in attendance at a serious crash involving a lorry and a car on the B9103 Lossiemouth to Lhanbrdye road.

“The crash was reported to police at around 4.30pm and the road is currently closed.

“The driver of the car was airlifted to hospital and enquiries are ongoing.”