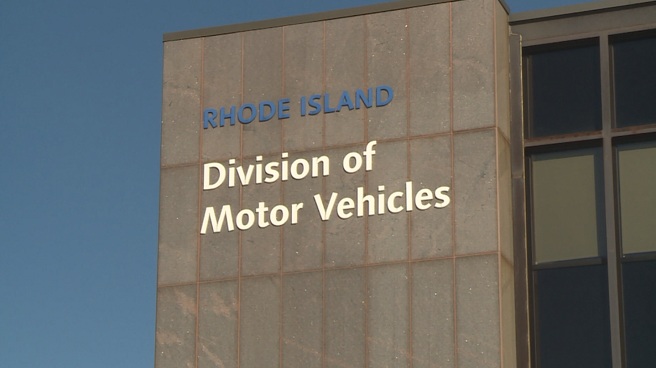 PROVIDENCE, R.I. (WPRI) — Lawmakers approved legislation Wednesday that would allow the Rhode Island Division of Motor Vehicles (DMV) to grant driving privileges to those who aren’t in the country legally.

The bill, sponsored by Sen. Frank Ciccone and Rep. Karen Alzate, would allow the DMV to issue driving privledge cards and permits to people who can’t prove they’re living in the country lawfully.

“We need to ensure that all drivers, regardless of their immigration status, are trained, tested and insured when driving on our roads,” Ciccone said. “This is a safety issue as well as an economic issue.  If the worst were to happen and an accident occurs involving an undocumented person driving, our residents and businesses are protected far better if this legislation is enacted as opposed to the status quo.”

Immigrants without legal status would be able to apply for driving privileges so long as they can provide at least two proof of identity documents and two proof of residency documents. The applicant must also be in compliance with insurance requirements.

“This bill acknowledges that individuals with undocumented status are still human beings who deserve the same services and protections that documented residents enjoy and utilize,” Alzate said.

The cards and permits cannot be used for voting purposes since they are not considered a valid form of identification.

Rhode Island isn’t the first state to grant driving privileges to those who aren’t in the country legally.

Massachusetts lawmakers decided to override Gov. Charlie Baker’s veto of similar legislation. The Bay State joined 16 other states and the District of Columbia in doing so.

If McKee signs the bill into law, Rhode Island would become the 17th state. It’s unclear at this time whether he plans to sign it.