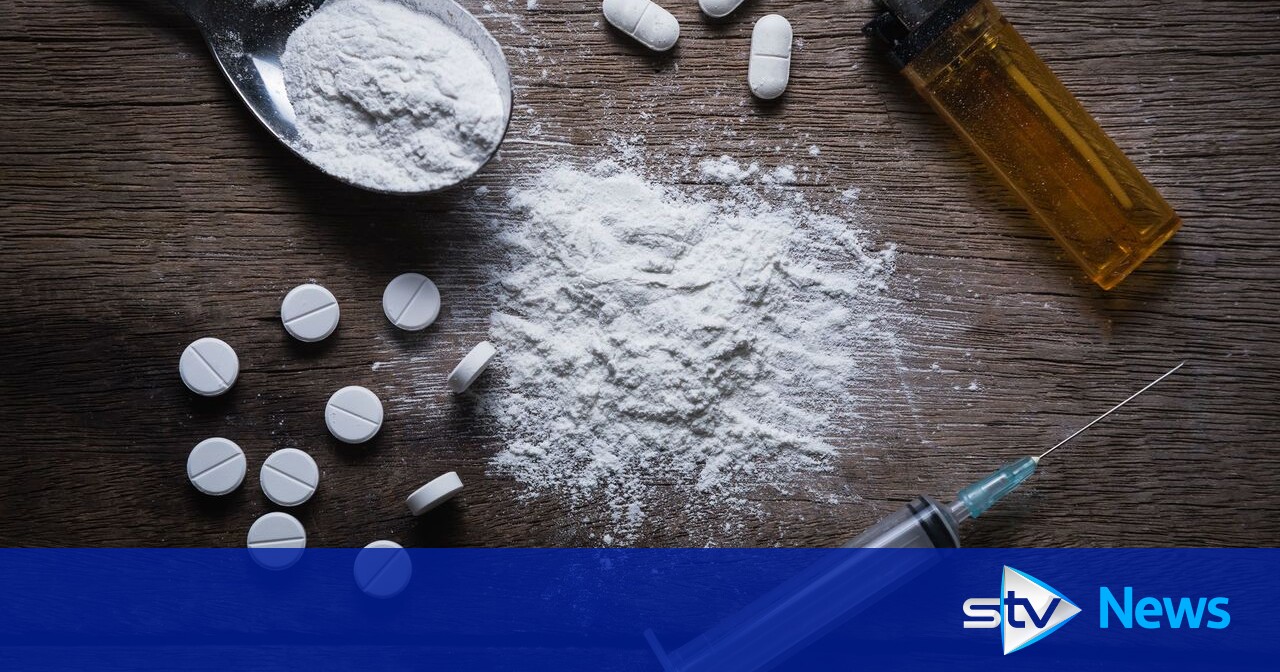 The chair and co-chair of a taskforce set up to tackle the rising number of drug deaths in Scotland have resigned.

Professor Catriona Matheson and deputy Neil Richardson announced the move in a letter to Angela Constance, the minister responsible for drug policy.

They expressed dissatisfaction at being hurried along to produce a blueprint for urgent reform by the summer.

In a letter obtained by The Daily Record, they write: “We have always understood the need for urgency in our work but we feel the current demand for speed is counterproductive and driven by other factors such as meeting targets, rather than achieving the sustainable change that evidence shows is more effective.

“We feel ever further and irretrievably distanced from the remit and purpose of the original terms of reference, and the spirit of trust, challenge, and collaboration behind it, on which our participation was invited at the outset.

“We remain committed to saving lives being lost to drugs, through the vigorous and urgent synthesis and dissemination of evidenced based best practice – putting evidence into action as soon as we are confident it is safe and effective to do so.”

The creation of the Drug Death Taskforce was announced in March, 2019, by then public health minister Joe FitzPatrick, who said “radical steps” are needed to address the public health “emergency”.

The task force’s remit is examine the main causes of drug deaths, promote action to improve the health of people who use drugs and to advise on further changes in practice, or in the law, that could help save lives.

The Scottish Government said the review is also considering what impact the 1971 Misuse of Drugs Act has on proposals to provide public health harm reduction services, such as medically supervised drug consumption rooms.

But the letter from Matheson and Richardson was critical of Constance’s performance in the role, stating: “We are dismayed that a major work programme – our frontline delivery innovation initiatives for multiple complex needs – has been omitted in your correspondence.

“Rushing the final stages of this programme, and during a further Covid surge, jeopardises its success.

“We will continue to drive initiatives to reduce drug related deaths in our respective roles. However without a shared conviction with Scottish Government of the importance of evidence based priority and progress we can no longer lead the Scottish Drug Deaths Taskforce.”

More than 1300 people died in Scotland last year as a result of drug misuse – the highest annual figure on record.

Figures published by the National Records of Scotland (NRS) reveal 1339 drug-related deaths in 2020 – a 5% increase on the previous year’s statistics and the largest number since records began in 1996.

It is also the seventh year in a row that drug-related deaths have hit record levels.

Scotland continues to have the worst drug death rate in Europe, with 21.2 deaths per 1000 of the population, more than three-and-a-half times higher than the rest of the UK.

Figures released in September showed there were more than 700 drug deaths in the first half of 2021, a slight drop from the same time last year.

Constance said she would update the Scottish Parliament about the future of the taskforce “as soon as possible”.

“I would like to thank Catriona and Neil for their hard work and commitment as Chair and Vice Chair of the Drug Deaths Taskforce,” she said.

“Under their leadership, the taskforce has done very important work over the last two and a half years and I am grateful for the role it has played in shaping our collective response to reducing drug-related deaths.

“The work of the taskforce is not done, and I will now speak to the other members and decide how we can best continue their valuable work. I will update parliament on this as soon as possible in the New Year.

“As we come to the end of the first year of our National Mission, it is vital that we accelerate our existing work, and our focus on delivery and implementation. Recent quarterly statistics for suspected drug-related deaths showed a slight decrease, but it is clear there is still an urgent need to implement changes that will make a real and tangible difference to people’s lives.”