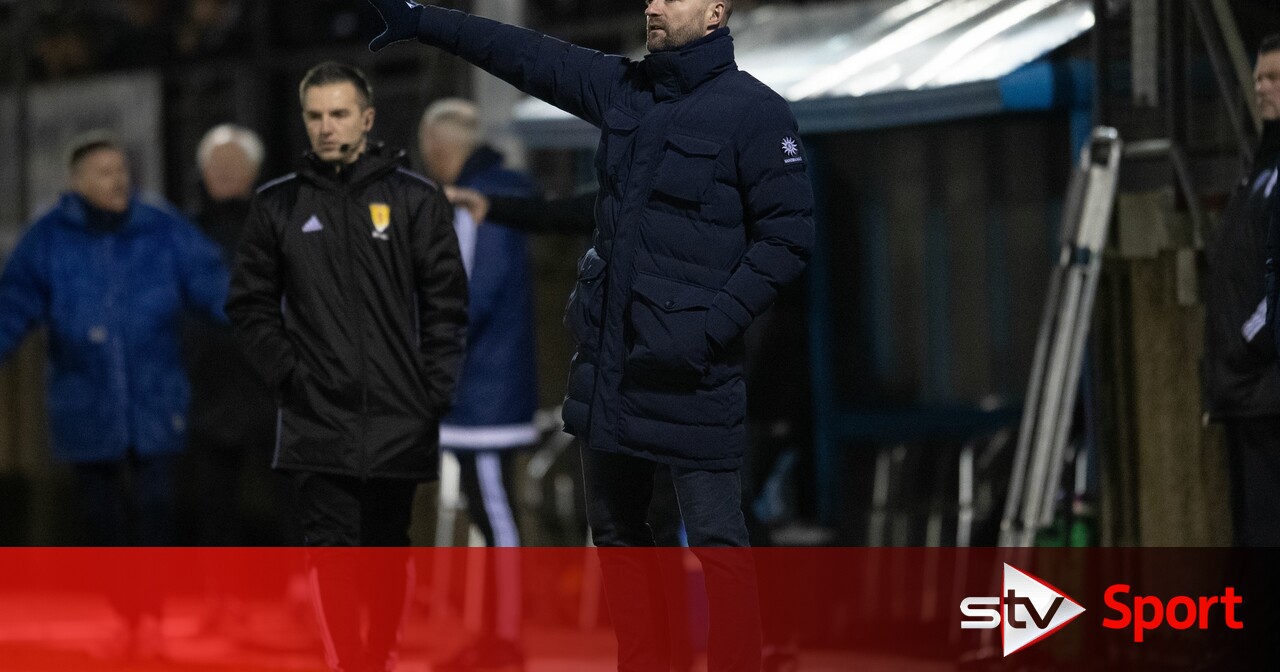 The Pars parted firm with John Hughes following relegation to cinch League One by the hands of Queen’s Park earlier this months.

McPake, sacked by the Dens Park outfit in February after guiding them to the Premiership, mentioned he was aiming to take the Fifers again into the second tier on the first try.

The 37-year-old added: “I’m delighted to have been appointed manager at such a prestigious club within Scottish football.

“It’s been a challenging year for the club but I am excited and optimistic about how we can build the club up and get it moving in the right direction from League One.

“Over the years, on the pitch and in the opposition dugout, I’ve experienced the strong backing from the stands.

“The supporters are going to play a key role in this rebuild and it’s vital that we are all pulling in the same direction for the start of the season.”

Meanwhile, ahead Dominic Thomas has introduced he’s leaving East End Park on the finish of his contract.

The 26-year-old performed 31 occasions and scored 5 targets final season, however follows Hughes and assistant boss Steven Whittaker out the door.