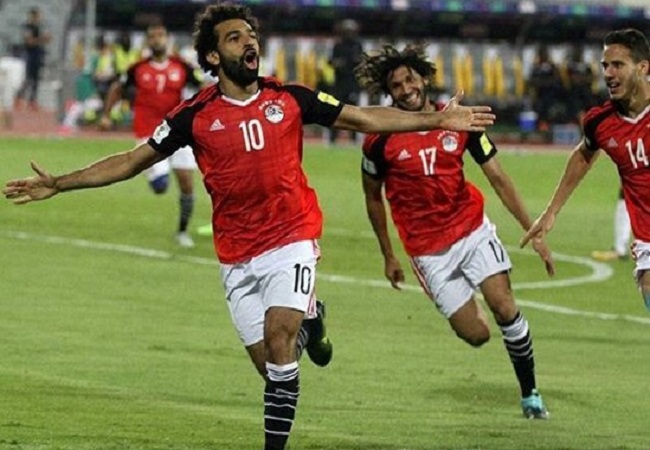 FIFA has release its world rankings as of December on Thursday. And Egypt’s national team maintained their position at 45th place.

The Pharaohs have booked their place in the third stage of the 2022 World Cup qualifiers scheduled for March, after leading Group F with 16 points. And they are now waiting for the draw to determine which team they will face.

The qualifiers will be played in the home and away form against another group leader.

Egypt stayed in sixth place among African countries, behind Senegal at 20th place, Morocco at 28th, Algeria at 29th, Tunisia at 30th and Nigeria at 36th.

Belgium sits at the top of the world ranking, ahead of Brazil, France, England and Argentina, respectively.

Egypt, who previously made it into the world’s top ten teams after they won three consecutive African Cup of Nations trophies in 2006, 2008, and 2010, placed fourth among Arab countries, after Tunisia, Algeria and Morocco.

The best mover in the new ranking was Indonesia, jumping 11 places to the 164th place, while the biggest drop belonged to Myanmar, who fell eight spots to 152nd place.