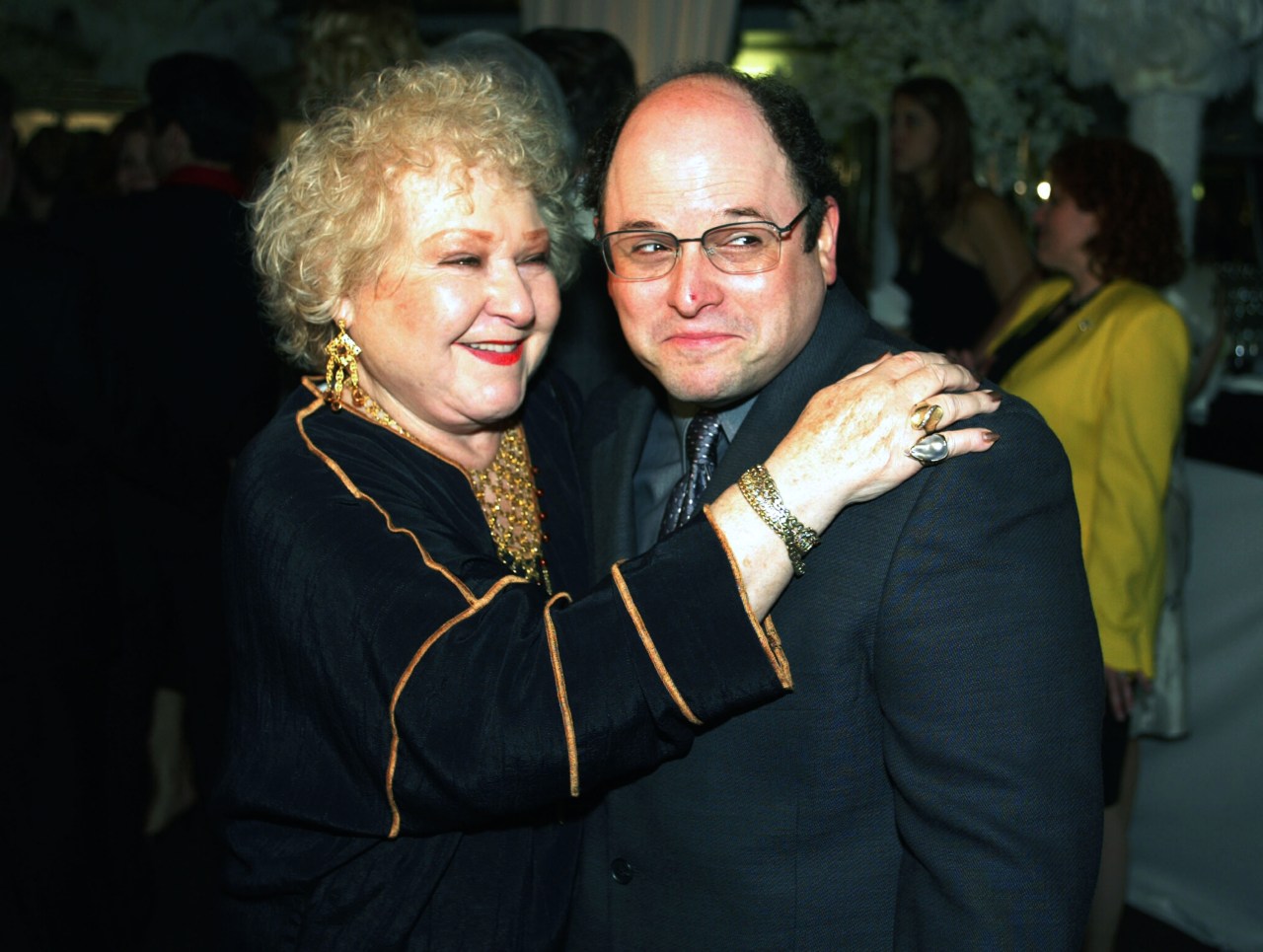 (NEXSTAR) – Estelle Harris, finest identified for her position as George Costanza’s mom on “Seinfeld” and the voice of Mrs. Potato Head within the “Toy Story” franchise, has died. She was 93.

Her consultant tells Variety that Harris handed away on Saturday of pure causes.

Harris performed Estelle Costanza all through the “Seinfeld” sitcom alongside her on-screen husband, Frank Costanza, performed by the late Jerry Stiller. Their son George was performed by Jason Alexander. Her first look on the present was in an Emmy Award-winning episode from 1992, “The Contest.”

“One of my favorite people has passed – my tv mama, Estelle Harris,” Alexander posted to Twitter early Sunday morning. “The joy of playing with her and relishing her glorious laughter was a treat. I adore you, Estelle. Love to your family. Serenity now and always.”

After “Seinfeld” ended, Harris voiced Mrs. Potato Head within the 1999 Disney movie “Toy Story 2.” She would later voice the character within the third and fourth installments of the franchise.

Harris appeared in lots of different animated tasks, like “Brother Bear,” “Hercules,” and “The Wild Thornberrys,” in keeping with Variety.

She had stopped pursuing present enterprise when she married within the early Nineteen Fifties however resumed appearing in beginner teams, dinner theater and commercials as her three youngsters grew (“I had to get out of diapers and bottles and blah-blah baby talk,” she instructed People). Eventually, earlier than showing on “Seinfeld,” Harris started showing in visitor roles on TV exhibits together with the authorized comedy “Night Court,” and in movies together with director Sergio Leone’s 1984 gangland epic “Once Upon a Time in America.”

According to her IMDb web page, her final movie position was as Mrs. Potato Head in “Toy Story 4,” which was launched in 2019.

Harris is survived by her three youngsters, three grandsons, and a great-grandson.