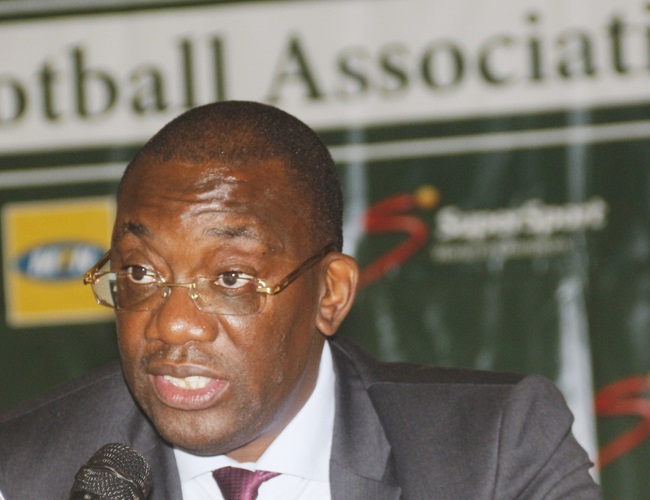 Football Association of Zambia (FAZ) president Andrew Kamanga has said the senior national football team achieved its objective of playing friendlies in Europe despite winning once in two outings.

Kamanga was reacting to the games Zambia played—beating Congo Brazzaville 3-1 then losing 2-1 to Benin in Turkey.

The FAZ boss said there was no need to read too much into the results as the objective of the friendlies.

“While winning is always good, we must not lose sight of the objective that the technical bench set for the team for these two engagements,” Kamanga wrote in his weekly column on FAZ website.

He said the objective of the matches was for Croatian coach Asanovic to try new players, especially those scouted from Diaspora such as Frankie Musonda from Scotland and America-based Aime Mabika.

“The plan was for the coaches to see some players that they can possibly use in the qualifiers and have an idea of the state of the competitiveness of the squad,” he said.

Kamanga said he was excited with the zeal that Musonda and Mabika showed in the warm up matches.

“It is such a huge decision for them, and we will give them our full support. The evidence of the value they brought to the squad was right before our eyes on the pitch,” he said.

Musonda plays for Raith Rovers in Scotland whereas Mabika is on the books of Inter Miami in the Major Soccer League. Musonda scored in the win over Congo.

The FAZ president said the trip to Europe and Asia would help the coach form a strong team ahead of the 2023 Africa Cup of Nations (AFCON) qualifiers. Zambia also lost 3-1 to hosts Iraq in another friendly last week.

“I have no doubt that Zambia will be in a stronger position in the next qualifiers,” he said.