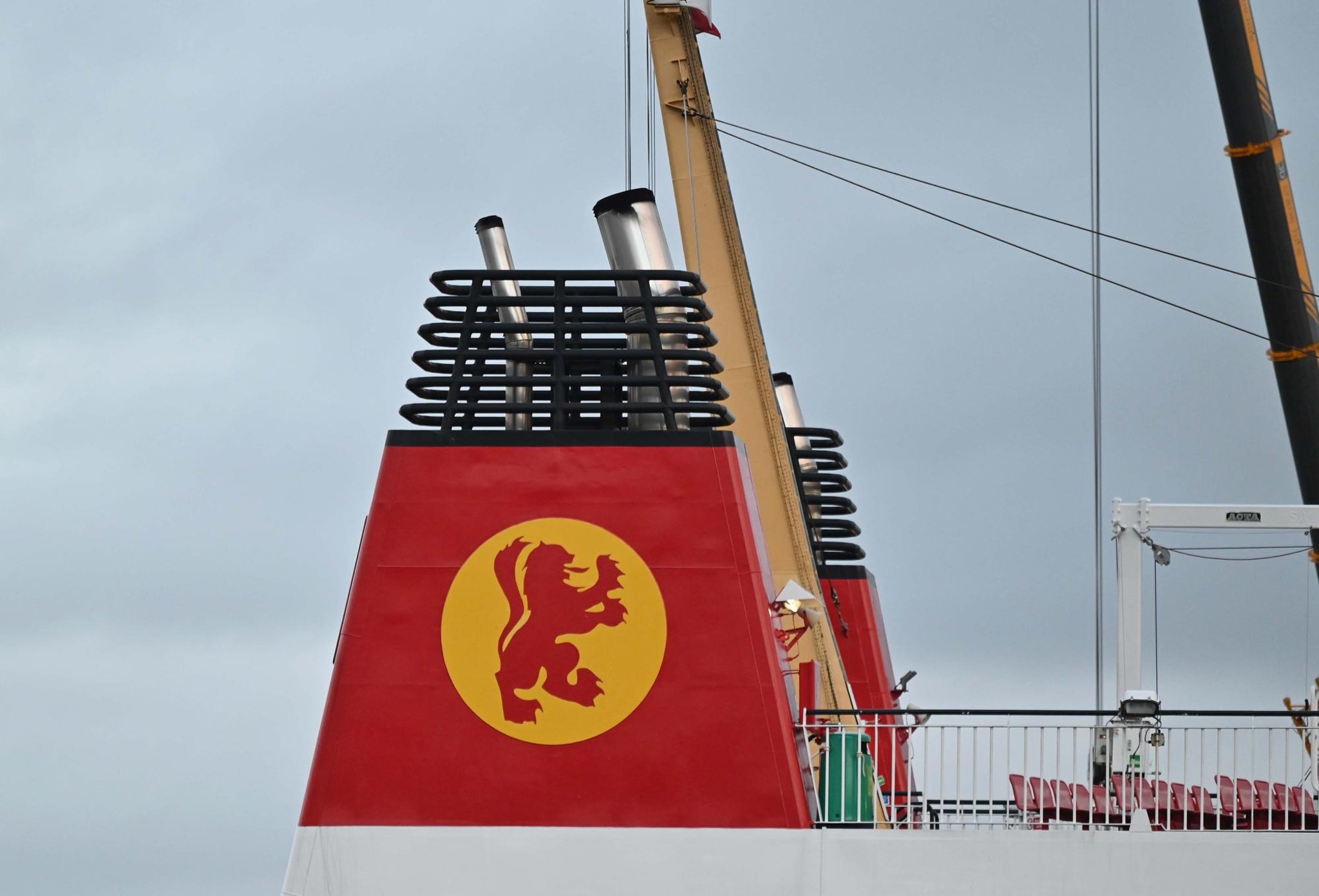 Jim McColl, who took over the shipyard in 2014, informed the BBC the First Minister‘s declare the yard would shut with out the contract for 2 new CalMac ferries was “a lie”.

The former SNP ally additionally disputed the get together chief’s declare that 400 jobs had been saved by the contract for the ferries, nonetheless a spokesperson for the First Minister mentioned the declare was “at odds with the facts”.

He has beforehand mentioned the contract was rushed by for political causes in 2015 as a result of SNP convention, one thing the Scottish Government strongly denies.

The two ships, the Glen Sannox and the unnamed hull 802, are actually at the least 5 years late and working at £150 million over price range.

Ms Sturgeon and her Government has come beneath fierce stress round why ministers determined to award the contract to Ferguson Marine Engineering Limited (FMEL) given issues raised by ferry infrastructure house owners CMAL over the dearth of a full builder’s refund assure.

Jim McColl, former proprietor of Ferguson Marine, known as Nicola Sturgeon a liar throughout an interview with the BBC

The contract has resulted in years of disagreement between Ferguson Marine, CMAL and the Scottish Government over who’s accountable for the delays to the vessels.

Speaking on BBC’s Good Morning Scotland programme, Mr McColl denied the yard would have shut with out the contract with the lack of 400 jobs.

“I think she was a bit rattled in the interview and she mixed it up with the statement that they made about saving the yard.”

The shipyard in Port Glasgow was ultimately introduced into public possession in 2019.

When it was instructed to Mr McColl that calling Ms Sturgeon’s assertion a lie was “very strong words”, he mentioned: “Well, it’s not true”.

“It was still working on the ferry Katrina, which wasn’t launched until 2016 and was delivered early and on budget.

“It also had additional construction work, fabrication work, so there was no danger of the yard going under at that time.

“That was a slip by the First Minister in the interview.”

Mr McColl then admitted he had made a mistake himself in an earlier interview with Good Morning Scotland.

He had initially claimed he had not signed the contract for the ferries, however paperwork bearing his signature had been produced which confirmed this was not the case.

The businessman mentioned his firm had been clear with the Government from the beginning in regards to the lack of a money refund assure.

He mentioned: “When we were tendering for it, you’re right that was in the tender, we made it clear we couldn’t do that.

“We were told that we could put together an alternative, which we did and we put a proposal in August 26, which was not a full cash fund guarantee, but it was a parent company guarantee and an insurance bond.”

It is now estimated the two CalMac vessels will not be completed until 2023 at a cost of £250m – more than twice the original budget.

Mr McColl, owner of Clyde Blowers Capital, sat on the SNP Scottish Government’s Council of Economic Advisers until the body was replaced in July last year.

The First Minister’s spokesperson mentioned: “Not for the first time, Mr McColl’s comments on a BBC interview are at odds with the facts.

“The reality – as a simple reading of the First Minister’s interview shows – is that she was clearly referring to the 400 people ‘currently’ employed at the yard.

“And those 400 jobs would not currently exist if the Scottish Government had not taken the action we did to save the yard – that is a fact.”

Want to listen to extra from The Scotsman’s politics workforce? Check out the newest episode of our political podcast, The Steamie.