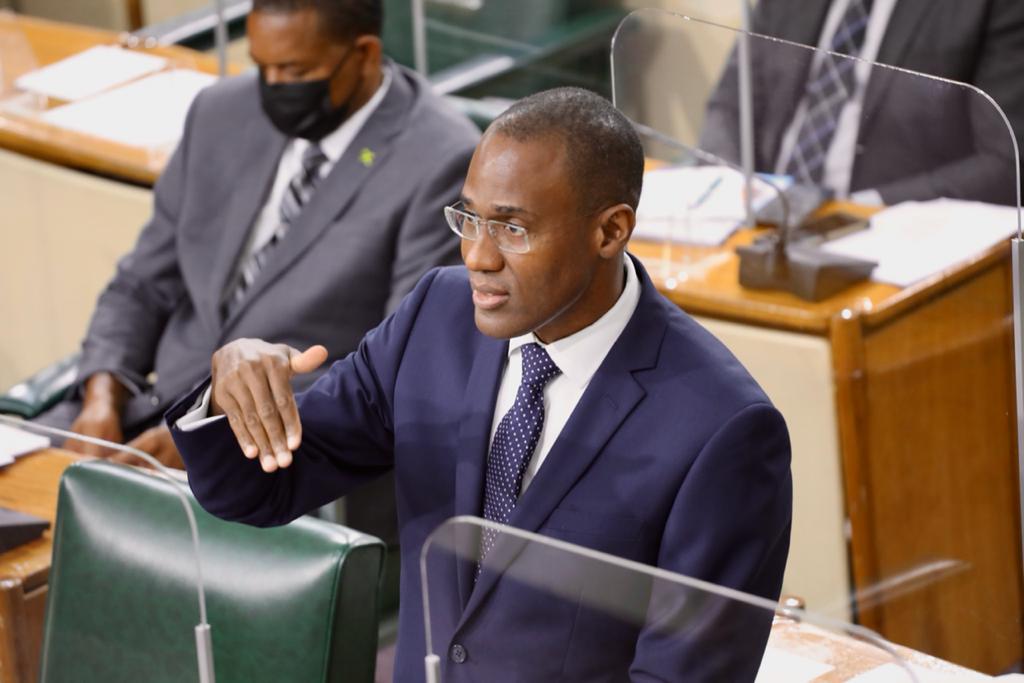 The Government of Jamaica has added $25.8 billion to its recurrent budget for the fiscal year ending March 2022.

Minister of Finance and Public Service, Dr Nigel Clarke, in tabling the Second Supplementary Estimates for Financial Year 2021/22 on Tuesday, said much has transpired within the realm of the Jamaica Government since the passing of the First Supplementary Budget in October 2021.

The $28.5 billion rise in the recurrent budget comprises $8.2 billion for non-debt recurrent expenditure and $$17.6 billion for debt servicing, of which $12.6 billion represents principal payment.

The increased allocation is only on recurrent expenditure as capital remains at the level of the first supplementary with some reallocation between projects.

Clarke said at the First Supplementary Estimates, there were no final settlements with any of the public sector bargaining groups and as such the Government’s offer for increases in wages and salaries was captured under the Contingencies activity of the Ministry of Finance and the Public Service. Since then, 31 bargaining groups have settled.

The First Supplementary Estimates allocated an additional $5 billion to the CARE component of the SERVE Jamaica Programme given the continuing impact of the COVID-19 pandemic which was also captured under the Contingencies activity of the Ministry of Finance and the Public Service.

Clarke also outlined that also within the context of the continuing impact of COVID-19, the GOJ facilitated a Special Employment Programme in December 2021 to assist some of those most vulnerable to the economic impact of the pandemic.

This required additional funding and regularization through the Second Supplementary Estimates.

“The health sector continues to incur significant levels of expenditure for compensation given the extended hours being worked and have again indicated a shortfall on this year’s allocation. We have sought to address this in the Second Supplementary Estimates,” Clarke said.

Dr Clarke said there are a number of other expenses that the government is seeking to address through this supplementary. These are additional requirements for the Ministry of National Security and the Police, support to the National Solid Waste Management Authority and bank charges related to operations of the PATH programme.