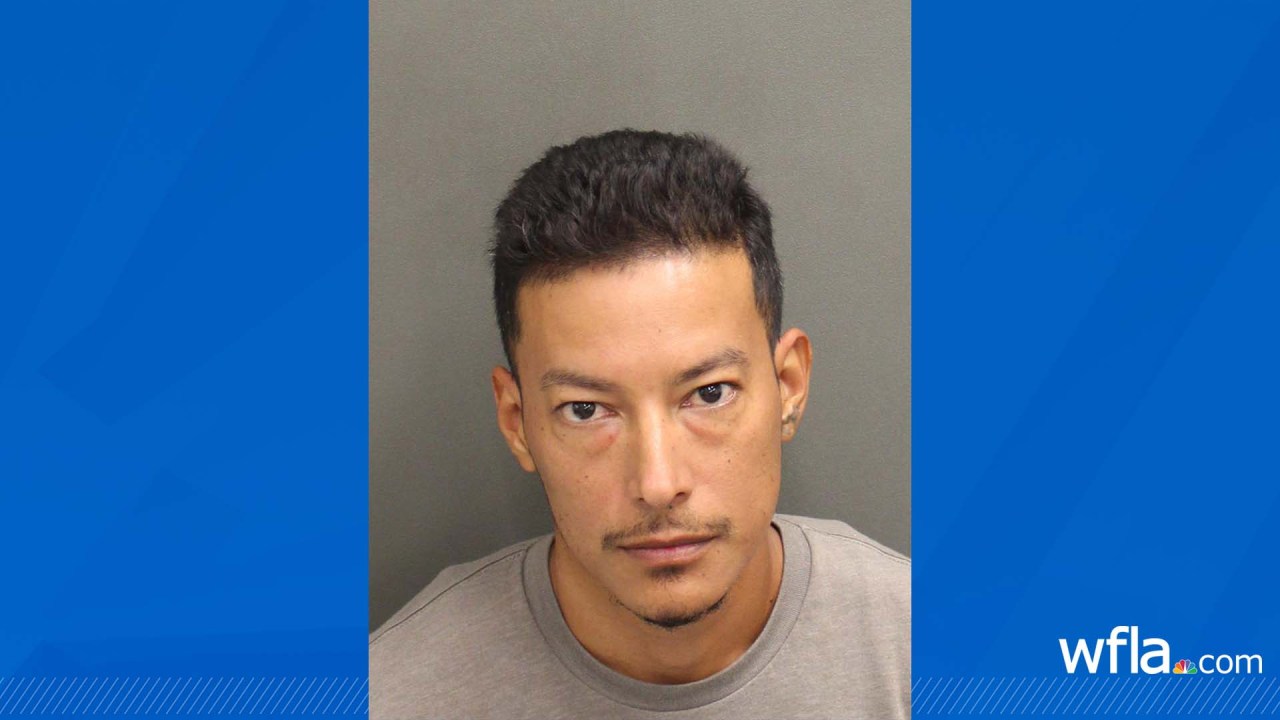 ORLANDO, Fla. (WFLA) — Deputies arrested a Florida man after they said he tried to bring a gun and extra magazines into Disney Springs on May 27. The Orange County Sheriff’s Office said they were called to Disney Springs after they got a call about someone carrying a gun.

When deputies arrived, they said they took a black and bronze 9 millimeter Glock 19 with no assigned serial number, two extra magazines loaded with 17 rounds of ammo each, a small box with 14 more rounds of ammo inside and a waistband holster.

An arrest affidavit said Disney’s security system alerted staff when Lopez walked through it. He was taken to a bag checkpoint where he told security he had a folding knife in his bag.

After security told him they would still need to search his bag, he allegedly told them, “Oh there’s something else in here besides a knife that I want to put back in my car,” and tried to walk away.

The document states a Disney cast member stopped him and took him to an Orange County deputy. The guns and ammo were found in Lopez’s backpack.

Deputies said Lopez told them the gun didn’t have a serial number because he didn’t submit the paperwork to get one assigned yet. Deputies also could not find a valid conceal firearm license in any databases, though Lopez claimed he had one.

Lopez was charged with carrying a concealed firearm without a license. He was also trespassed from all Disney properties.