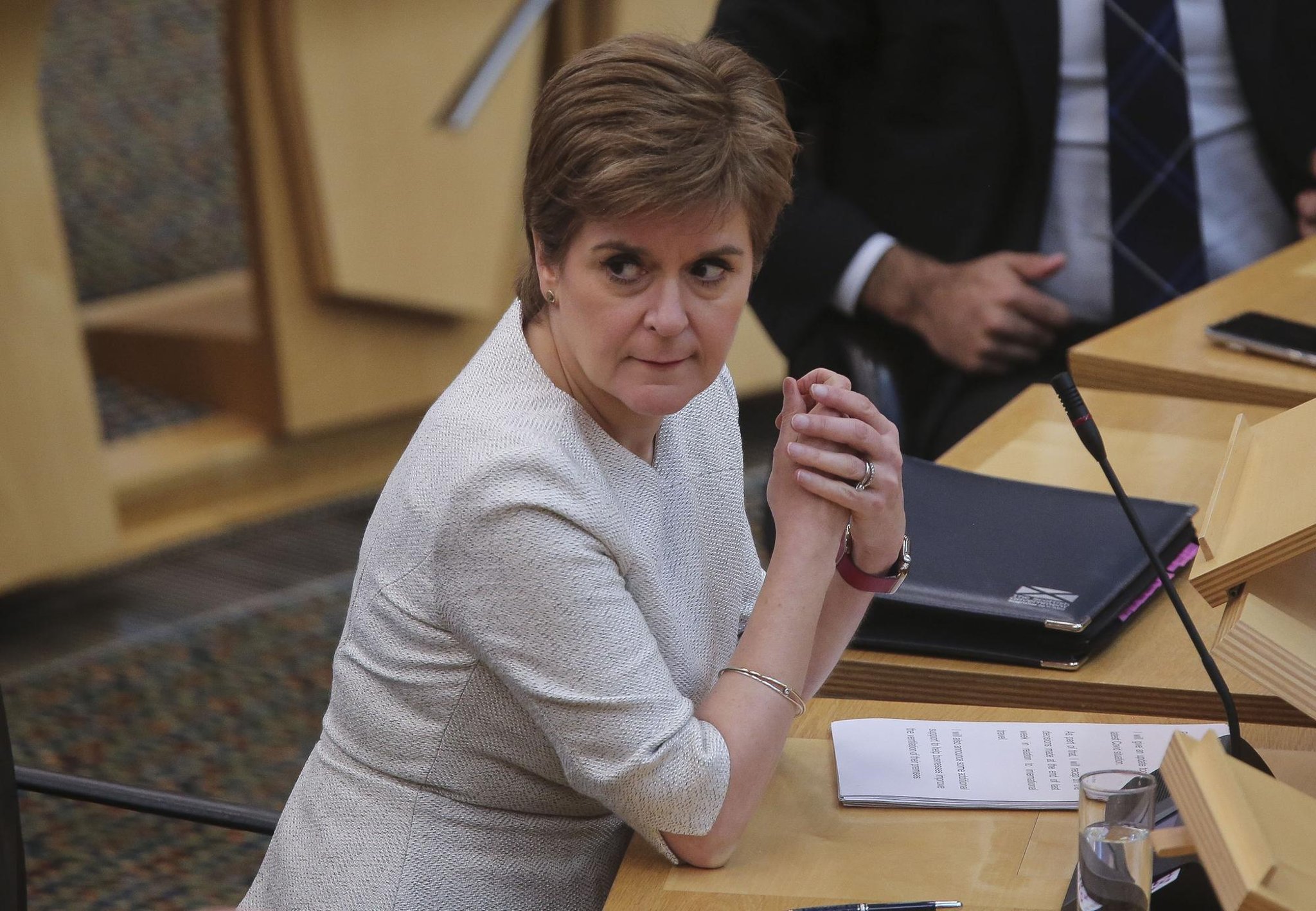 George Adam, minister for parliamentary business, said the government will set out its approach “soon” to extending FOI to potentially include those involved in PPP and PFI projects whose cost has spiralled to more than £40bn under the SNP.

The comments come ahead of the publication of the latest report by the Scottish Information Commissioner into the performance of the Scottish Government in relation to freedom of information.

The report – to be published in the early part of this year – will provide an update to the ongoing SIC intervention of the Scottish Government which began in 2017 after the commissioner was heavily critical of the policies in place.

In answer to a question from Tory MSP Russell Findlay, Mr Adam told MSPs that the government will set out its “broad approach soon” to how ministers may use their powers to expand freedom of information.

He added: “I can confirm that we will consider all areas highlighted in response to our 2019 consultation on the future use of minister’s powers including the social care sector, transport provider, NFD/PPP/PFI projects, and the work of regional HubCos.”

She said: “Aside from the time taken to respond to FOIs, there are issues about the substance of those responses and while I’m sure that the Scottish Government is not deliberately withholding information, there is questions raised about the quality of the responses both the FOIs and to written parliamentary questions that suggests a lack of transparency at the heart of government.”

Mr Adam said he has “continually reviewed” these issues, is aware of certain situations and is working with officials to “make sure we can make things better”.