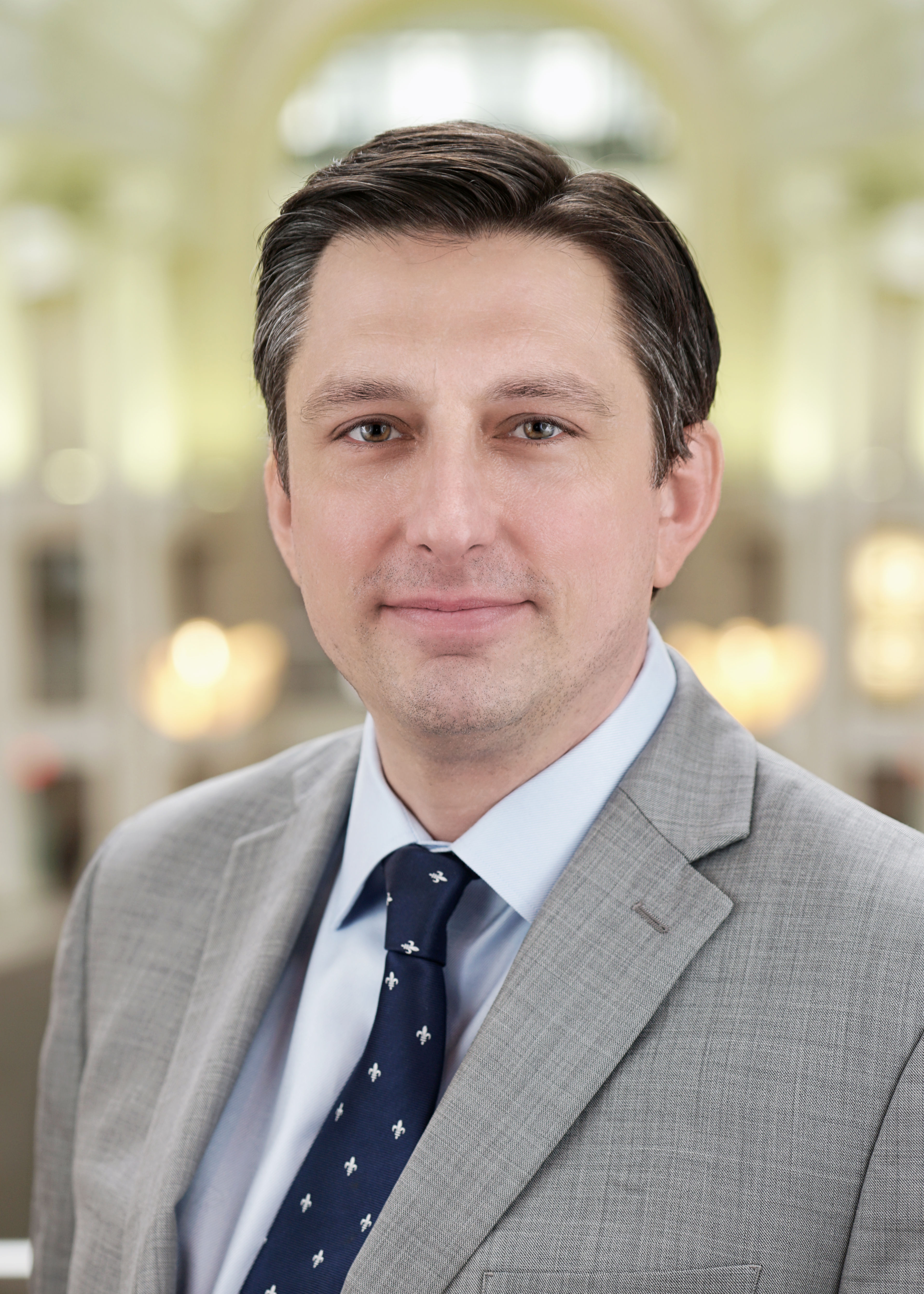 SMITHFIELD – A Cranston native who has spent the last 16 years in the nation’s capital as a global business development executive will return home to lead the John H. Chafee Center for International Business at Bryant University.

The university announced Tuesday that Andrew Gelfuso has been appointed the Chafee center’s new director and will start on July 1. Gelfuso takes over the role once held by Mark S. Murphy, a former longtime Providence Business News editor who left the center at the end of January after serving as director for more than two years.

In leading the Chafee center, Gelfuso will help maintain strong relationships with various state offices, including R.I. Commerce Corp. He will also foster world trade through collaborating with Bryant’s academic programs, partnerships with state and federal entities and outreach to the business community, the university said.

The incoming director will also play a major role in administering the Rhode Island State Trade Expansion Program grant, which Bryant says is a national export initiative that makes matching fund awards to states to assist small businesses expanding into global markets, as well as develop business training, consulting services and other programs offered by the Chafee center.

“My hope is that the relationships that I have developed globally during my time in Washington, D.C., as well as my early career experience with the center, will benefit its clients and create new connections and opportunities for the university and the state,” Gelfuso said Tuesday in a statement.

James Bessette is the PBN special projects editor, and also covers the nonprofit and education sectors. You may reach him at Bessette@PBN.com. You may also follow him on Twitter at @James_Bessette.