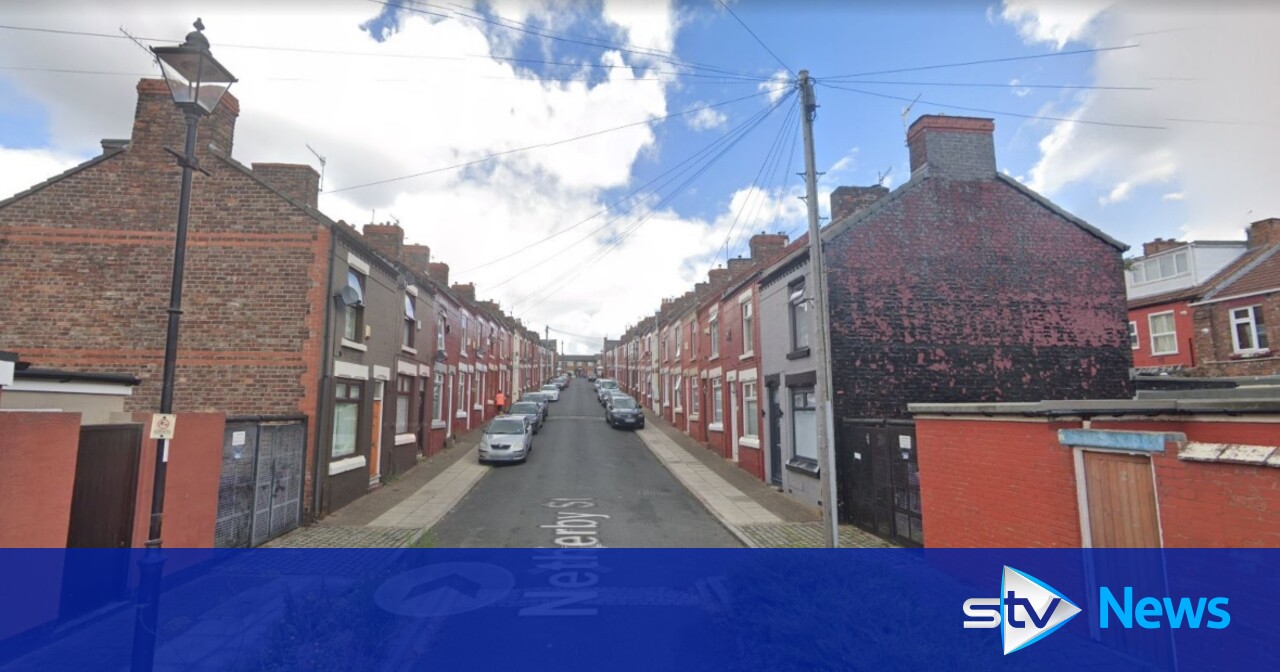 A teenager is among six people arrested after a live hand grenade was discovered at a property in Liverpool.

Merseyside Police executed a warrant at a house on the city’s Netherby Street at around 8.20pm on Monday.

During the search, a suspected firearm, ammunition and the hand grenade were seized. Forensic examination will be carried out to establish if the the firearm is a viable weapon.

An Explosive Ordnance Disposal team also attended in order to remove the hand grenade and carry out a controlled explosion.

A number of local residents had to be temporarily evacuated, but have since been allowed to return to their homes.

All remain in the custody of Merseyside Police where they will be questioned in connection with the seizure.

Detective chief inspector Catherine Walsh said: “Enquiries are still in the very early stages and I would ask people not to speculate while our investigation remains ongoing.

“I would like to thank the public, especially those living in the immediate area who had to be temporarily evacuated, for their patience while this matter was dealt with in a safe and controlled manner.”