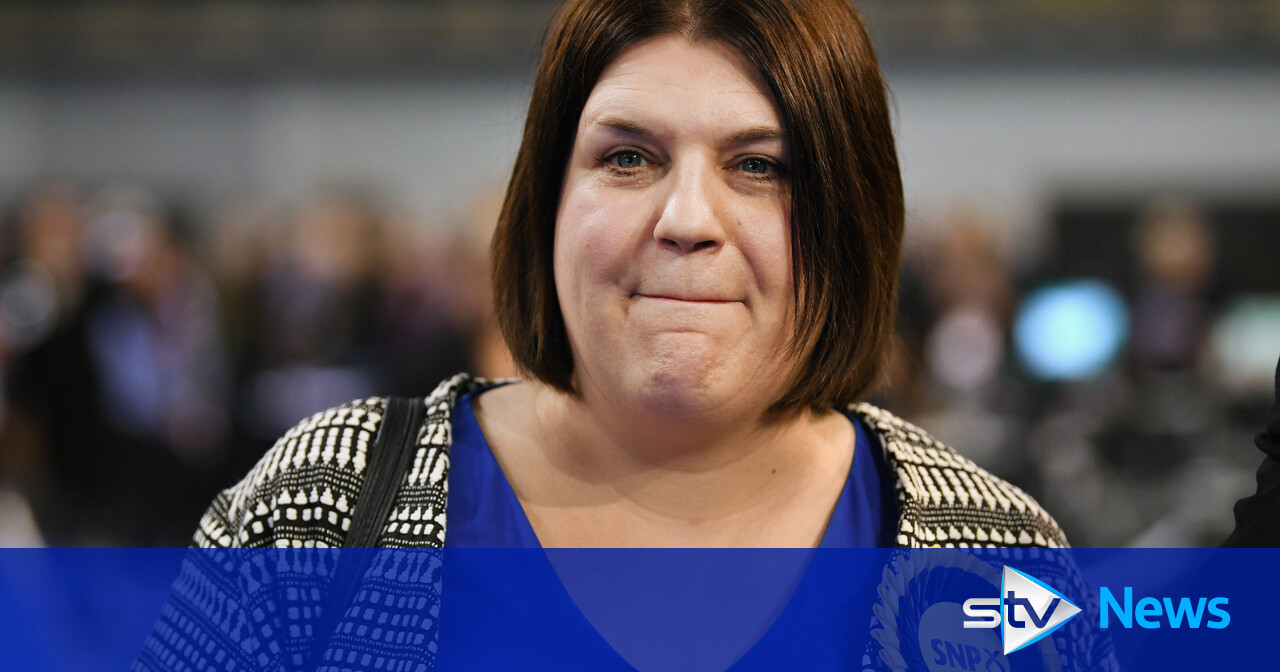 The chief of the SNP in Glasgow has stated she is going to step down if the occasion loses May’s council election.

Susan Aitken took over because the chief of Glasgow City Council in 2017, heading up an SNP minority administration.

While a latest ballot advised 44% of these requested would vote for the SNP on May 5, Aitken advised the Herald on Monday she would give up as the top of the occasion’s delegation if she was not the chief of the council following the election.

The occasion in Glasgow would wish a “fresh start”, Aitken stated.

“If the SNP were to lose the election and as a consequence of that I was no longer leader of the council, I would also stand down as leader of the SNP group,” she stated.

“Because at that point clearly, the group would need the opportunity to have a fresh start and to rebuild, and I think new leadership would be important in that respect.

“I am confident that I have colleagues who more than have the capacity and ability to take on that role.”

The remark comes as Aitken didn’t rule out a proper coalition with Labour councillors – saying that will be extra possible than an settlement with the Scottish Greens.

“Anas Sarwar has said Labour won’t do any deals with the SNP. I think that is very foolish I’ve got to say,” Aitken advised the newspaper.

“There are some pretty well functioning SNP and Labour administrations, Edinburgh, East Renfrewshire, Stirling, Dumfries and Galloway, Fife. There’s quite a few of them.”

She added: “If our Labour colleagues were up for something constructive, mature conversations about how we move forward for the good of the city, then we would be happy to have those conversations with them too. Whether they are in that space or not, I’m not sure. It’s up to them.”

While the SNP group chief admitted it was “pretty unlikely” a deal might be struck between her occasion and Labour, she stated she “wouldn’t rule anything out”.