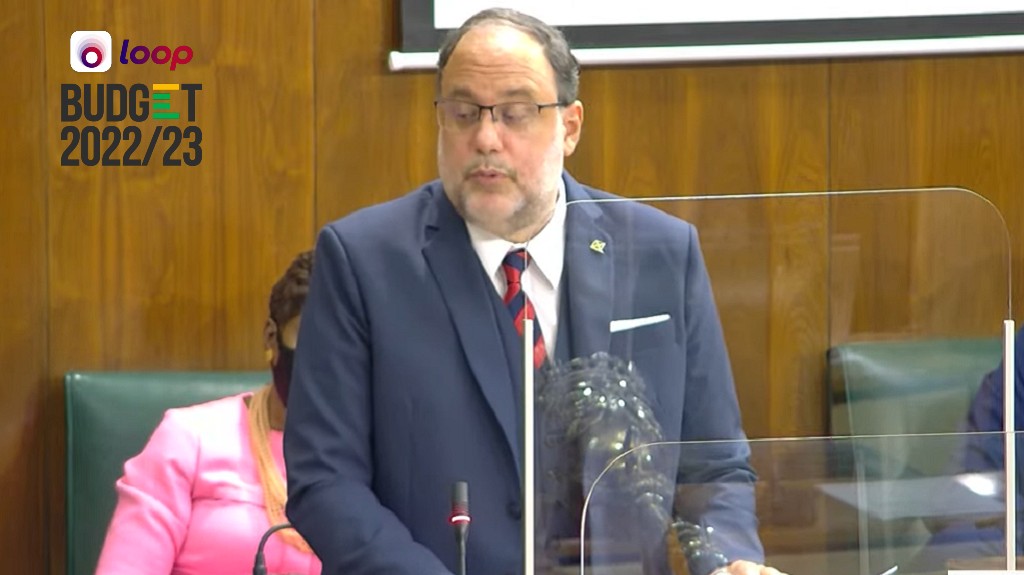 Opposition Leader Mark Golding has charged that there are “creeping signs of autocratic rule” in Jamaica, which must not be tolerated.

Golding made the charge on Tuesday during his contribution to the 2022/23 Budget Debate.

Delivering his speech under the theme ‘There is power in the dream’, Golding said the Jamaican dream embraces freedom and democracy.

Continuing, Golding said the Jamaican dream does not tolerate students being excluded from school because they wear locs as part of their religious beliefs. He said the dream does not tolerate a lawful ganja industry that keeps out the small farmers who built the Jamaican brand of herb – the same small farmers who were brutalised and suffered from a century of oppressive anti-ganja laws.

The Opposition leader said the Jamaican dream requires them to be facilitated in every possible way, by active state intervention.

“They must become part of a lucrative, innovative and dynamic industry for medicinal and therapeutic cannabis,” he said.

And, in an apparent swipe at Prime Minister Andrew Holness, Golding said: “The Jamaican dream will not permit a prime minister to make orders creating criminal offences without parliamentary oversight.

“It would never tolerate Parliament giving such extraordinary powers to one man, on a lie, that the offences would only attract tickets with modest fines. In fact, one year later, there is no ticketing system,” Golding stated.

He was referring to the measures enacted under the Disaster Risk Management Act (DRMA) at the onset of the coronavirus pandemic, which were designed to keep the population safe.

Under the DRMA, thousands of Jamaicans were fined for breaches of the curfew, for not wearing a mask in public, or for not practising social distancing.

Golding pointed out that “without the promised ticketing system, we saw ordinary Jamaicans being locked up because they could not pay heavy fines, sometimes $200,000, for being on the road during the curfew or for not wearing a mask in public.

“But champagne birthday parties for political activists on no-movement days carried no legal consequences,” he said.

That was a direct reference to the then Agriculture and Fisheries Minister Floyd Green, who was caught on a viral video at a birthday party last September “flossing” on a no-movement day.

While Green resigned from the Cabinet over his actions, no charges were brought against him, and Golding, a former Justice Minister, is not pleased.

“These double standards are unjust and they anger the Jamaican people,” he stated.

The Opposition leader said the Jamaican dream promotes one rule for everyone, “no matter where you come from”.

And, he said the “Jamaican dream does not force a youth man in custody to apologise on camera to the Prime Minister for daring to speak out against restrictions on their freedoms during the pandemic.

“That kind of abuse is a feature of dictatorships, not Jamaica land we love. We ‘bun a fire’ on those kinds of oppressive policies. There is no place for autocratic rule in the Jamaican dream,” Golding said.