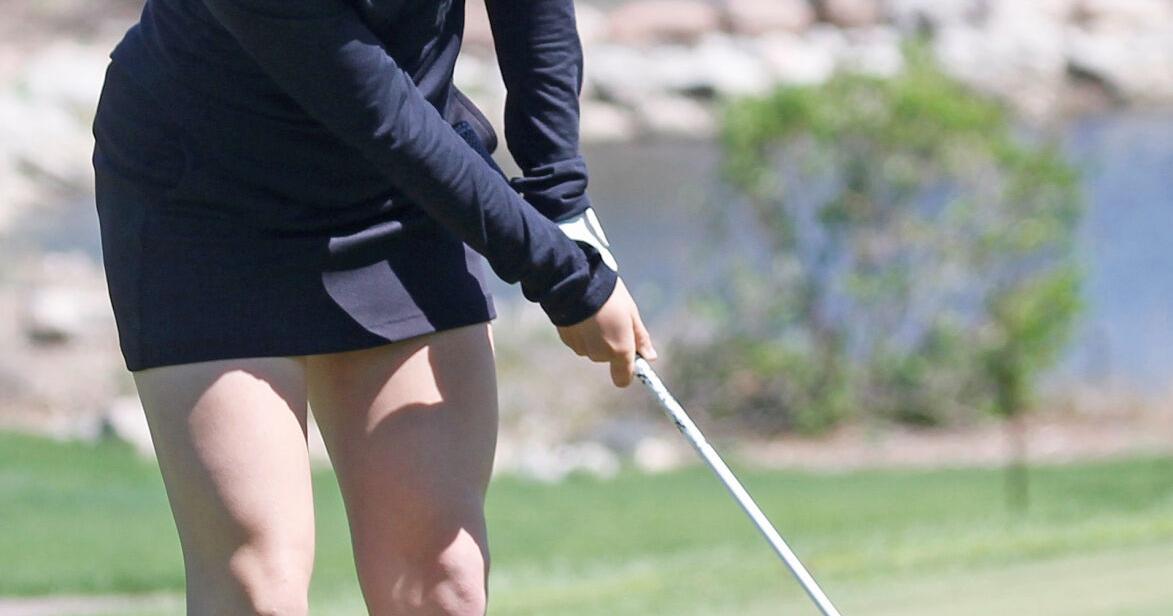 Aberdeen Central gained the title with a 345, one stroke forward of Mitchell (346) and two forward of Rapid City Stevens (347). Harrisburg and O’Gorman tied for fourth at 350.

Yankton shot a 360 on the day, one stroke behind Huron for seventh. The Gazelles have been led by Ellia Homstad, who completed tenth with an 84. Gracie Brockberg shot 91, Tatum Hohenthaner shot 92 and Shae Hanson carded a 93 for the Gazelles’ rating.

Also for the Gazelles, Jillian Eidsness shot 94 and Sabrina Krajewski shot 96. All six Gazelles completed within the high half of the event subject.

For Parkston, Gracie Oakley shot 104 and Kayla Neugebauer shot 114. The Trojans didn’t take a full crew to the tourney.

Yankton travels to the Brookings Invitational on May 19. The occasion, which begins at 10 a.m., might be performed on the state event course, the Brookings Country Club.