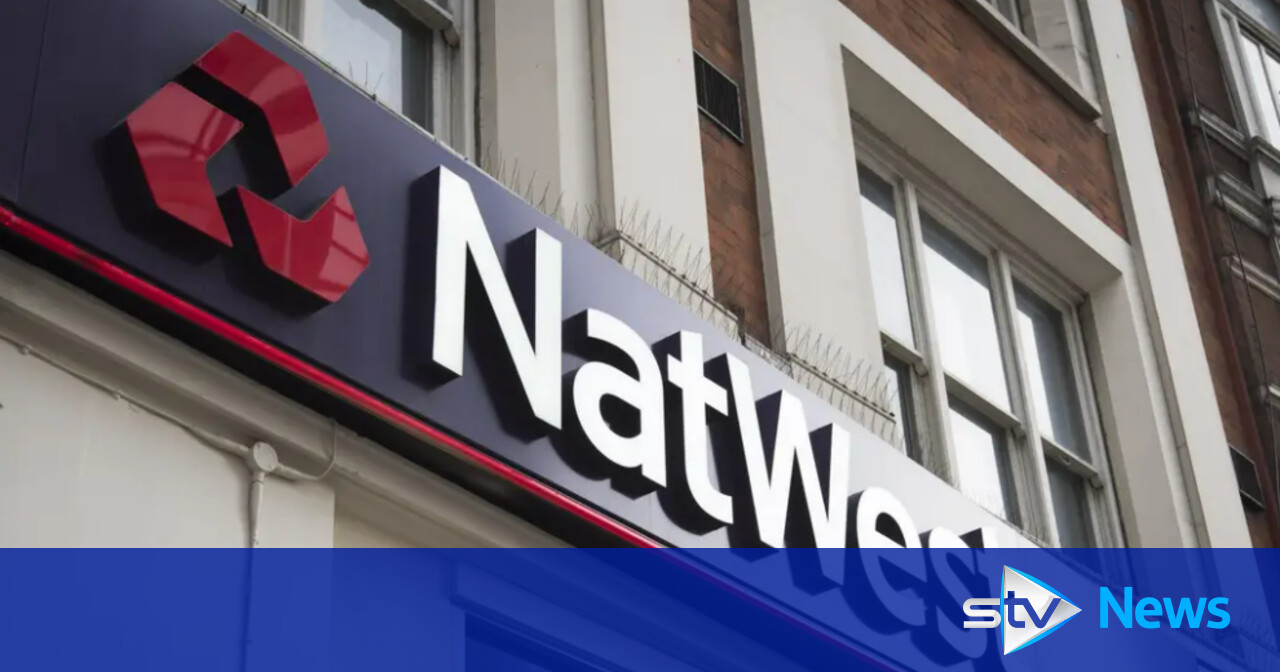 Nearly a decade and a half since stepping in to save the Royal Bank of Scotland Group during the financial crisis, the Government has ceded control for the first time after selling off a big chunk of shares.

The Treasury said it has sold £1.2bn worth of shares in NatWest Group – RBS rebranded in 2020 – taking its stake to less than 50%.

Economic secretary to the Treasury John Glen said: “This sale means that the Government is no longer the majority owner of NatWest Group and is therefore an important landmark in our plan to return the bank to the private sector.

“We will continue to prioritise delivering value for money for the taxpayer as we take forward this plan.”

In 2008 the Government started to build a stake in the group following the financial crash which had left it teetering on the brink of collapse.

The initial investment, which saw the Government owning 57% of the bank, was extended a couple of times before peaking at 84% in 2009.

NatWest said the latest deal saw it buying 550 million shares at around £2.21 each.

The process of selling off NatWest shares is likely to continue for some time to come, and has already taken considerably longer than the sell-off of Lloyds.

The Government’s stake in Lloyds Bank, which hit more than 43% following the financial crash, was finally totally unwound in 2017. NatWest is far off this level.

The Government was handed its shares in the banks in 2008 after announcing a £37bn injection of capital into the sector.

Then prime minister Gordon Brown was clear at the time that it was not an attempt to nationalise the banks, but that they would be sold back “at the right time”.