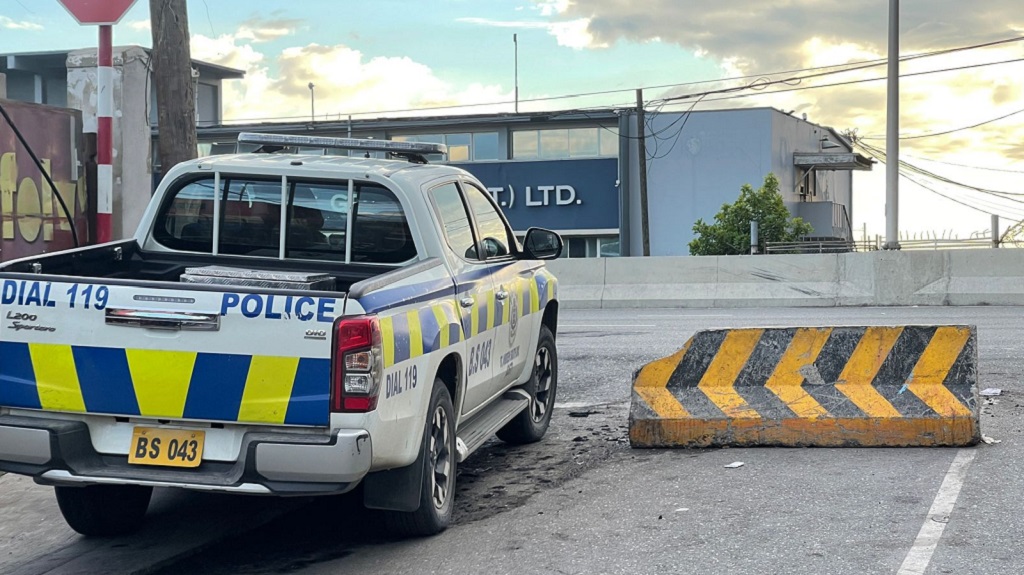 Residents of Greenwich Town in St Andrew on Tuesday afternoon blocked a section of Marcus Garvey Drive  in protest of a policeman being removed from the Zone of Special Operations in the area.

According to the residents, the policeman, who they referred to as “Christian”, has been in the community since the first ZOSO was declared in the area.

A resident told Loop News that the policeman in question is a peacemaker and he makes the residents feel loved.

“We need Christian,” the residents shouted.

One of the placards on display at the protest on Tuesday afternoon.